Two Local Actresses Return To HCT For The Pirate Queen 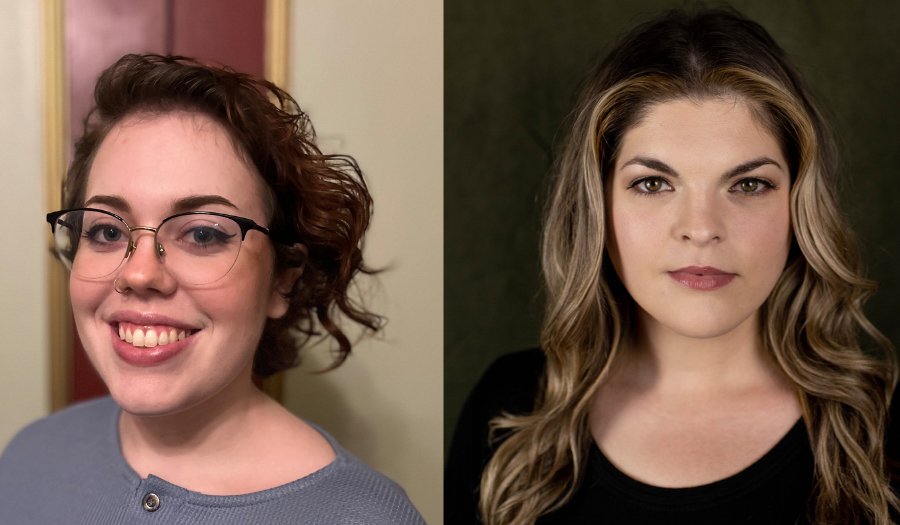 Hickory – THE PIRATE QUEEN, the latest epic musical from the creators of LES MISERABLES comes to the Hickory Community Theatre June 3-18. Based on the real-life story of history’s Grace O’Malley— an Irish Chieftain and notorious pirate, THE PIRATE QUEEN is an adventure chronicling the compelling, inspiring heroine who led an extraordinary life as a rogue, lover, and mother in 16th-century Ireland. To protect her people and save her one true love, O’Malley must confront the one woman more powerful than her—her fierce rival, Queen Elizabeth I of England. In the HCT production, Grace is played by Lucy Weaver and Elizabeth is played by Allison Andrews.

Weaver practically grew up at HCT, making her stage debut when she was in middle school, playing Dizzy in THE JUNGLE BOOK KIDS. Subsequent roles included Rabbit in WINNIE THE POOH and Violet Beauregard in WILLY WONKA JR. before graduating high school and leaving Hickory to attend UNC Asheville. Her education was interrupted by the pandemic and she returned to Hickory, immediately jumping into the role of Snow White for HCT’s first virtual production, DISENCHANTED. She will be returning to UNCA this fall to complete her Bachelor’s degree with a double major in vocal performance and music therapy.

“My favorite thing about HCT,” she said, “are the opportunities. I’ve learned so many skills from volunteering and working here. I love this role, I mean who doesn’t want to be a pirate?”

Andrews is no stranger to HCT either. She made her debut in 2014 as the Fairy Godmother in SHREK. Since then she’s gone on to play many roles, including Enid in LEGALLY BLONDE and Mother in RAGTIME at HCT, as well as Miss Andrew in MARY POPPINS and the Beggar Woman in SWEENEY TODD at the Green Room. Her outstanding work on stage at HCT has been honored twice. In 2017 she received the Outstanding Actress Award from the Southeastern Theatre Conference as Karissa in JUNK and the HCT Kay Award for Outstanding Lead Actress in 2018 for Mother in RAGTIME. Andrews has a Bachelor’s Degree in Theatre Education and teaches drama at Bandy’s High School.

“I chose to audition for PIRATE QUEEN,” she said, “because of the great music in it and because it’s a show that hasn’t been seen before around here. It’s nice to be back at HCT, where I’ve made so many friends and great memories.”

Tickets are available online at hickorytheatre.org, or by phone at 828-328-2283. Weekday box office hours are 12-5, Wednesday through Friday, or one half-hour before any performance. THE PIRATE QUEEN is rated PG.

The Hickory Community’s 73rd season is sponsored by Paramount Automotive and Sunbelt Xpress. HCT is a funded affiliate of the United Arts Council of Catawba County. THE PIRATE QUEEN is produced by Commscope and Dr. George Clay, III, DDS. 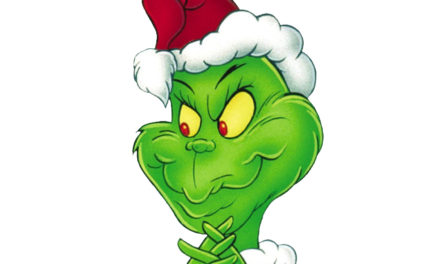 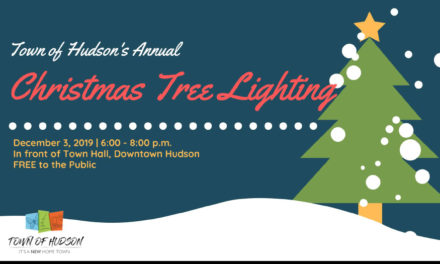 Hudson Lights Up The Holidays With The Annual Christmas Tree Lighting, 12/3