Kendrick is the author of “Winter Skin,” a new collection of poetry from Main Street Rag Publishing Company. Poet and editor, William Wright, says of Kendrick’s new book, “These poems explore what it means to be a human, but they achieve the sublime by acknowledging the beauty that flows under and through even the most harrowing of circumstances.” Some of his titles include “I used to work in a slaughterhouse” and “Driving across Georgia I Stop at the Remains of a Topless Diner.”

Losse is the author of 6 collections of poetry, including her most recent, “Every Tender Reed.” Formerly Poetry Editor of “The Dead Mule,” Losse is now Associate Editor of “The Kentucky Review.” Losse’s poems have been anthologized in “Literary Trails of the North Carolina Piedmont” and “The Southern Poetry Anthology.” Patricia Gomes, Poet Laureate of New Bedford, MA, describes Losse’s new book as “Penance in poetry–honoring the reader as much as the Creator.”

Poetry Hickory is in its 9th year of monthly readings under the supervision of Hickory poet and Lenoir Rhyne professor, Scott Owens. The readings begin at 7:00 and will be followed by an Open Mic. For more information contact Owens at 828-325-0108 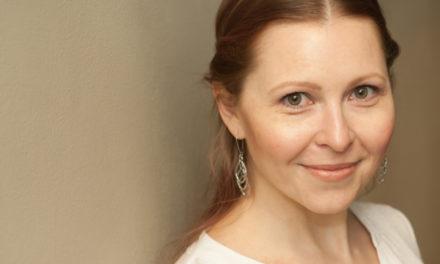