Paris, France (AP) Urban scientists and Paris foodies are getting excited about a bizarre discovery atop a hotel near the Eiffel Tower: the first-ever wild truffle growing in the French capital.

It’s just one 25-gram (0.9-ounce) winter truffle. But truffles normally sprout only in limited areas of southern Europe, and are so rare that the most prized versions can sell for thousands of euros per kilogram.

The National Museum of National History, which confirmed the discovery Friday, called it a “beautiful example’’ of environmental benefits of rooftop gardens sprouting across Paris and other cities.

This truffle was donated to science, but the hotel is already hoping to be able to offer homegrown truffles to diners someday. 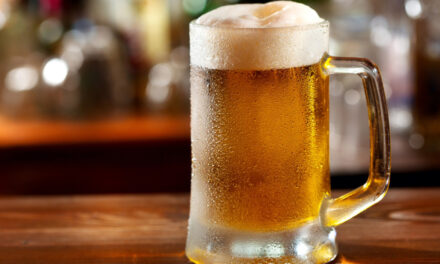 German Military To Ship Surplus Beer Back From Afghanistan 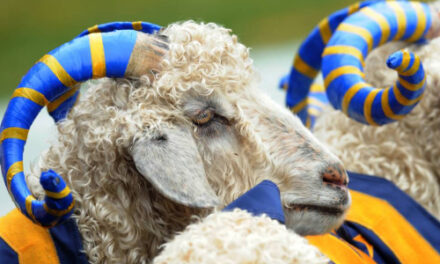