Grosse Tete, LA (AP) – A veterinarian has prescribed antibiotics to a camel owned by a Louisiana truck stop petting zoo after a woman bit the 600-pound (272-kilogram) animal to free herself from under its weight.

Iberville Parish Sheriff’s Office documents obtained by The Advocate on Monday accuse Florida couple Gloria and Edmond Lancaster of throwing treats for their unleashed dog into Caspar the camel’s enclosure at Tiger Truck Stop. The couple told deputies the camel attacked the dog, but the sheriff’s office said the couple had provoked the animal before it sat on Gloria Lancaster. She’d crawled under barbed wire to retrieve her pet.

Gloria Lancaster told officers she had to bite the camel to free herself. 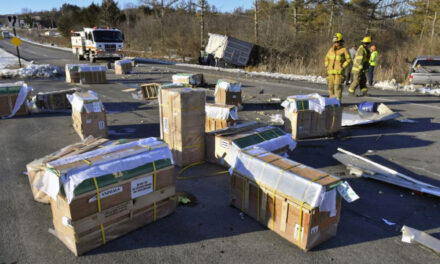 Truck With 100 Monkeys Crashes, Some Of Them Missing 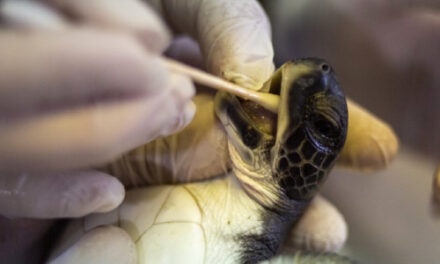 Mayo Proves To Be A Miracle For Endangered Turtles 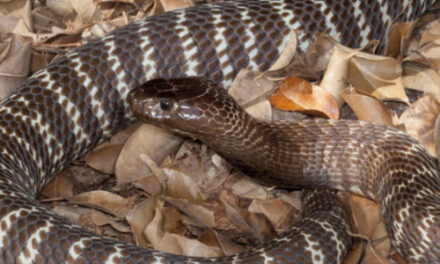 Venomous Snake On The Loose In North Carolina Capital