Charity Yard Sale Saturday, May 28, At Carmike Cinemas – Make Some $$$ And Help Others! 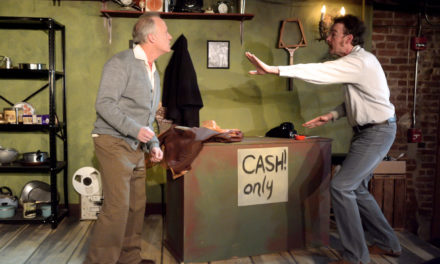