Posted by FOCUS Newspaper | November, 23, 2022 | Have Chainsaw Will Travel

‘Twas the night before Thanksgiving, and all through the house, not a creature was stirring… nor mixing, cooking, baking or basting, because we were done WHOOT WHOOT!!! Lil Red (that’s the petite, pretty spouse) said it would take at least four and a half hours to prepare a “Traditional Thanksgiving Meal”. For John Q. (my yellow stuffed bear side-kick) and me it only took 27 minutes.

John and I were enjoying a cup of victory cocoa when Red came in to check our progress. You could tell by her reaction she was impressed with our efforts. “What the hell have you done?” It was not a positive impression. “What is all this mess?” Explanations would be forthcoming, dish by dish.

“Is this supposed to be the buttered corn? Why is it brown? You’re supposed to use two cans of Green Giant whole kernel corn and half a sick of butter! How could you screw that up?” Well we didn’t have any “canned corn” so we used the kind from the jar and little bags… the Orville Redenbacher brand. It already had movie theatre butter added, so it saved time.

“Gack… are these supposed to be candied sweet potatoes? They taste terrible!” Well… there weren’t any actual potatoes, sweet or otherwise, in the house. So we substituted them with instant potatoes, blended them up with carrots for color, and John threw in some gummy worms for the candied aspect. I thought they came out pretty well, all things considered.

“What the f*** is this???” Oh that’s the green bean casserole. “But those aren’t green beans!” Actually, those are pinto beans, soaked in green food coloring. They’re green and they’re beans, so technically they’re green beans. We didn’t have mushroom soup, and it’s nasty, so we used SpaghettiOs … which is kinda like soup. Oh and John decided to use Funyuns on top cause minced onions are gross.

“Well at least the pumpkin pie looks… wait a minute, we didn’t have any pumpkin! So what the heck is this?” Well, you see, we had a lot of our instant sweet potatoes left over. So we dumped the rest in a pie shell, smoothed out the top and voila! Besides sweet potato and pumpkin pies all look the same… nobody’s going to know the difference. 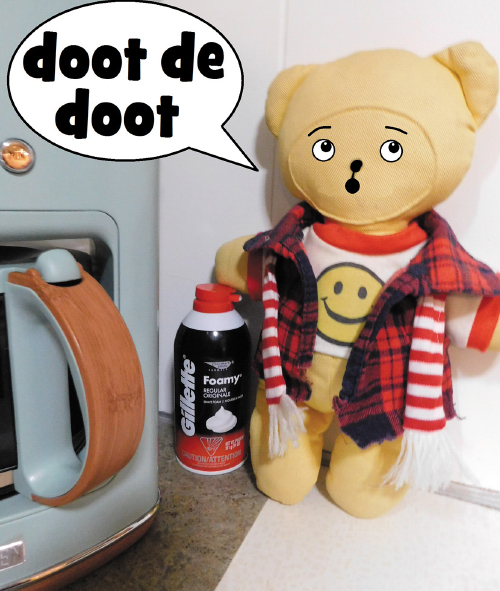 “At least tell me the whipped topping is the real thing.” Actually it’s… John Q. cleared his throat and shook his head, as he pushed the Gillette Foamy can behind the coffee maker. Yes, it’s actually… Cool Whip of course. What kind of idiots do you take us for? Man, if looks could kill right now…

She didn’t even bother with our next two entrees. Two traditional dishes which brilliantly recycled left over Valentine’s and Easter treats. No, the chocolate covered cherry cranberry sauce and Cadbury crème deviled eggs didn’t even get a cursory glance. Which is why we didn’t have to explain that the eggs’ paprika sprinkle was actually red glitter we scraped off some early Christmas cards… hey… recycling.

“Why is there a bowl of Teddy Grahams set out here?” Oh, that’s the stuffing. See we mixed in some celery bits and substituted garlic salt for onions (same thing). John said it seemed cannibalistic to use the Teddys (he keeps trying to get them to run away) but since we’d used up all the bread making the sandwiches… “Hold on…what sandwiches?”

Why, the turkey sandwiches of course. We didn’t have an actual turkey available. So we had to improvise with deli slices. “But what about the traditional carving of the turkey? How can you do that with sandwiches?” Ah, I knew you’d ask and I got it covered. There is a small plastic knife hidden in the deli-sliced folds of each sandwich… like a Cracker Jack prize. Everybody gets a knife, so everybody gets to carve… or at least cut up their sandwich.

“For gawd’s sake Saw, why didn’t you just go to the store?” Because you said you wanted a “Traditional Thanksgiving meal” — the Pilgrims never went to the store. Neither did the Native Americans. They worked with what they had on hand and they were thankful… just like you should be. “Why should I be thankful?” You should be thankful that I tried and even more so that I’ll probably never try again. 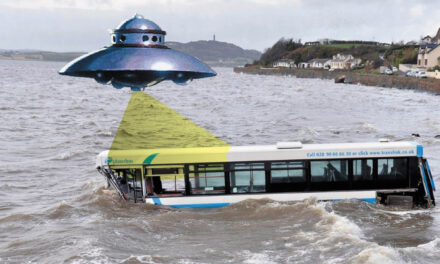 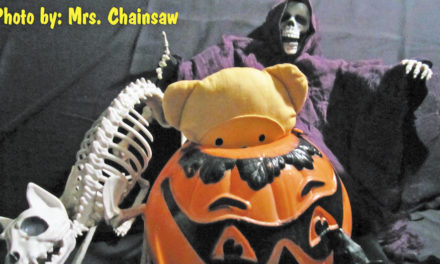 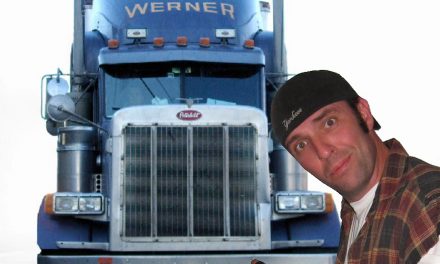