Hickory – Friday, August 9th, the public is invited to the Waterfall Reception at Trade Alley Art in Hickory, featuring music artist Thomas Aaron Garlow. The free event runs from 6:30 – 8:30 pm, and celebrates his soon to be released CD, Waterfall, as well as the announcement of the winning artwork entry for its cover.

Thomas will perform original music from his CD and will award prizes to the winner and the two runners-up.

Local artists were invited to enter the competition. The winning artwork, along with other entries, will be displayed and will be available for sale, along with the work of other gallery artists and artisans.

Thomas is an award winning, national recording artist whose work is described as smooth and powerful with a heavy Appalachian and rural eastern North Carolina influence. The album is due for release in early 2020. 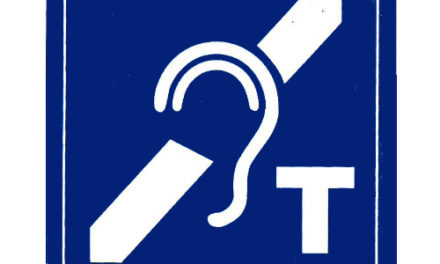 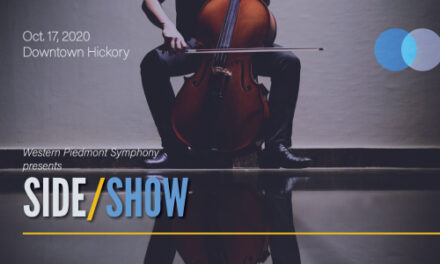