In spite of the positive advance early word, which has truly proved to be baffling, Toy Story 4 serves as a reminder as to why it is indeed good to quit while still ahead of the game. Eschewing the formidable themes of abandonment and loss that were so prevalent in the earlier films and replacing them instead with comedic shtick of the lowest common denominator, Toy Story 4 easily earns the title of the least successful film in the series by a country mile. And that’s a sentence I never expected to write in reference to a Toy Story film.

The plot of this one is paper thin, to say the least. It mainly consists of Woody’s (Tom Hanks) attempts to rescue a suicidal spork that was haphazardly put together by Woody’s child owner, Bonnie. It’s during his attempts to rescue the spork that he encounters a doll with sinister plans of her own and an army of ventriloquist’s dummies to assist her. The basic plot can be boiled down to rescue a toy in peril and make a sad toy happy, in that particular order, which isn’t necessarily the most original story the writers (a head scratching eight are credited) could have concocted. The whole endeavor comes across as soulless and calculated only to make dollars. I guess this should come as no surprise since the Walt Disney Company, the film’s distributor, has made branding and making money their number one goal ahead of quality filmmaking in the nine years since the last film appeared. Sadly, it’s all too apparent. 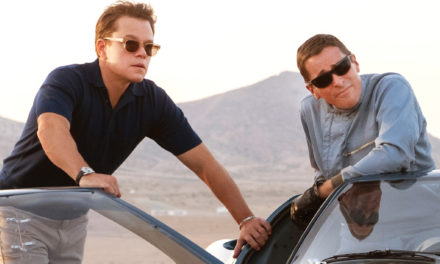 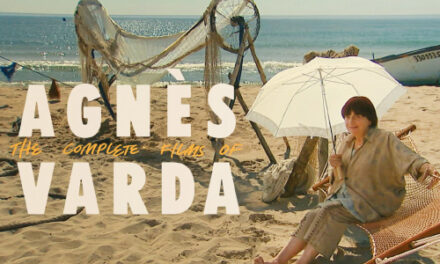