Boston (AP) – This rat is getting a lot of mouse clicks.

A British tourist visiting Boston captured on video a hungry seagull devouring a dead rat in a single gulp and posted it on social media,

The video shows the gull pecking tentatively at the rodent before picking it up in its beak and swallowing the entire animal.

The bird then flies atop a parked car on Salem Street in the heart of Boston’s North End, popular for its dozens of Italian restaurants – the rat’s tail hanging from the gull’s mouth.

The unidentified Briton who caught the beastly breakfast on camera can be heard exclaiming: “Oh my God, it just swallowed it whole … Ratatouille?” 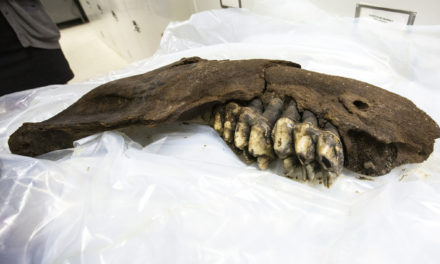