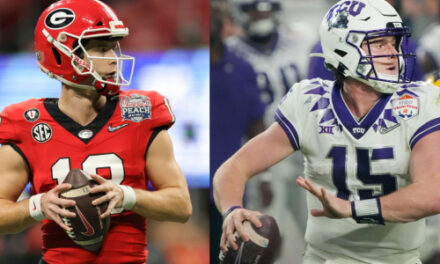 Does TCU Have One Left In Them?