Springfield, MO (AP) – A Missouri storm chaser told friends in his obituary that he wants them to launch his ashes into a tornado, adding: “That’ll be fun!!!!’’

Jim “Mad Dog’’ Sellars spelled out his unique wishes in the obituary he wrote before he died Tuesday. Greenlawn Funeral Home confirmed the death, saying the Springfield man was 64. He’d lived with a heart condition for several years.

Jim Sellars worked more than three decades for a telephone company, served as a reserve police officer and had a lifelong passion for weather and HAM radios. And for years, he chased storms.

John Sellars says his brother could “look at the radar and just know where the storm was headed.’’ 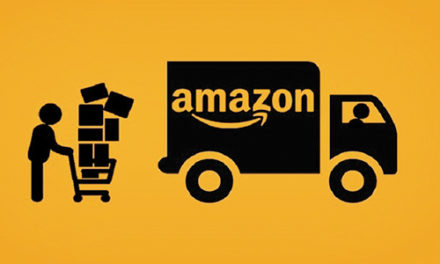