His memo appeared a day after the Senate voted overwhelmingly to make the Eastern hellbender the official amphibian of Pennsylvania.

Researchers say the Eastern hellbender’s population is shrinking in Pennsylvania and other eastern states because of pollution and habitat deterioration. The hellbender lives in rivers and streams and can grow longer than 2 feet.

Reed’s memo says Wehrle’s salamander was discovered by and named after a late naturalist, R.W. Wehrle, in Reed’s hometown of Indiana, Pennsylvania.

Researchers say Wehrle’s salamander is common. It is a few inches in length and found in upland forests across the eastern United States. 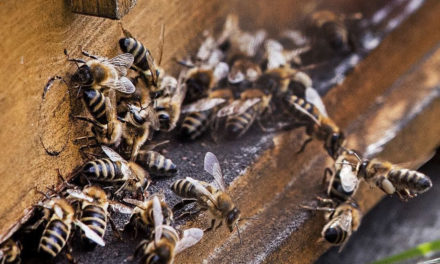