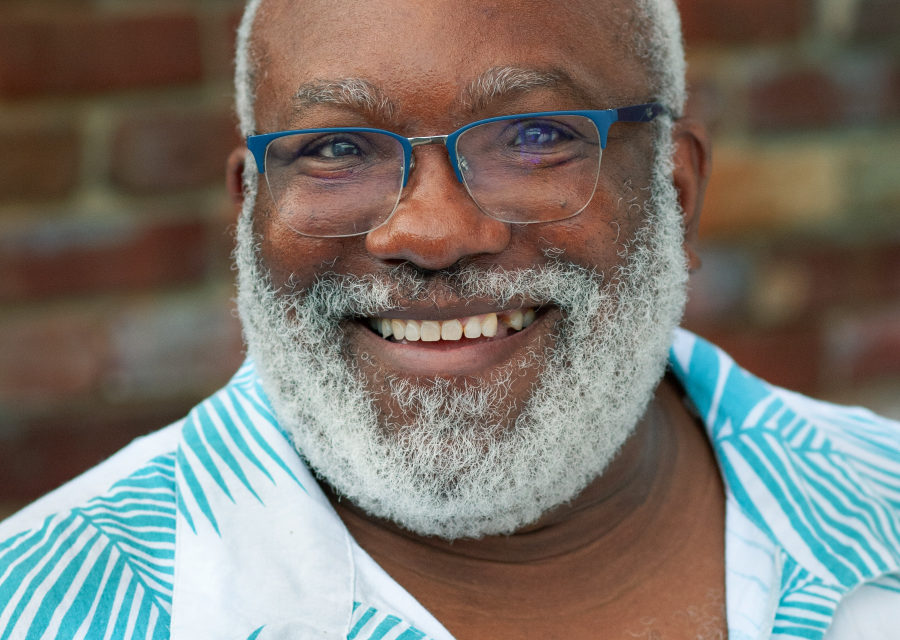 Hickory – Corey Mitchell, a 20-year teacher who leads the musical theater program at Northwest School of the Arts, has come to the Hickory Community Theatre to direct the first mainstage show of its 2019-2020 season, the ground-breaking rock musical Hair. Performances begin on Friday, Sept. 6th in the Jeffers Theatre. Tickets go on sale on August 2nd.

Mitchell, the first-ever recipient of the American Theatre Wing’s first-ever Tony Award Excellence in Theatre Education, was raised in Statesville and attended the University of North Carolina at Wilmington. He has taught for 14 years at Northwest, where he challenges students and audiences with the likes of For Colored Girls… and Rent. He and his students were the subject of a documentary, Purple Dreams, which followed their journey together in staging the first-ever high school production of the Broadway musical The Color Purple.

When asked about working with the Hickory Community Theatre, Mitchell replied, “It is such an honor to work with Hickory Community Theatre. Having grown up in neighboring Statesville and frequented the Valley Hills Mall as a teenager, I feel a strong connection to this community. I am doubly honored to have this opportunity as a legend of North Carolina theatre, Pamela Livingstone, plans her transition to another phase in her life.”

Regarding Hair, he says, “As an artist and director, I have always been drawn to society’s outcasts and rejects. Shows like Rent, Shrek, The Rimers of Eldridge, and even Ragtime and The Color Purple reveal heroes out people who have been marginalized. Hair certainly does that and more. It creates a community from those who dare to think, dress and act differently and even makes a martyr out of a character who’s patriotism is called into question.”

The Wiz Returns To HCT This Thursday With $14 Tickets!