Super Block Party At The Schiele Museum, This Saturday, July 13 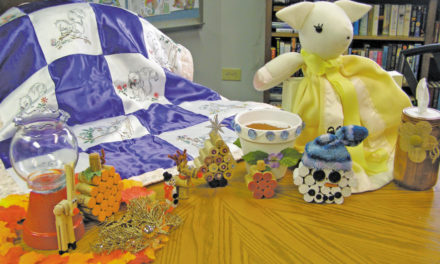