New York (AP) – A false report of a tiger in the streets of New York has caused a social media frenzy. WNBC says the New York Police Department got a call around 8:30 a.m. Thursday about a tiger in Harlem.

People on Twitter described a notification from the Citizen app that said police were responding to unconfirmed reports of a loose tiger running around the street. Shortly thereafter, police confirmed that there was indeed a wild-animal sighting.

It was a raccoon. 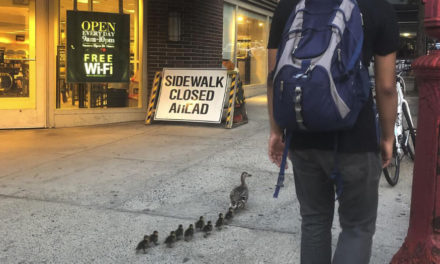 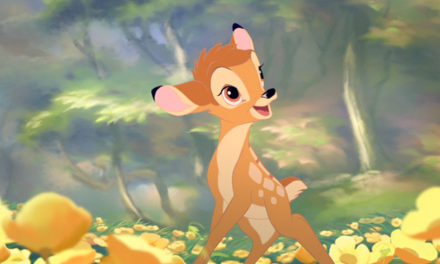