Proving yet again that the truth truly is stranger than fiction, Three Identical Strangers is a terrific documentary which relates the tale of David Kellman, Eddie Galland and Bobby Shafran. Their story is the kind of thing that inspires great Hollywood screenwriting. In fact the story that the film eventually reveals would probably have been rejected for being too outlandish had it been submitted to a studio head. It’s that hard to believe and, yet, the fact that it actually did happen raises many disturbing implications that linger long after the film has come and gone.

The story begins in 1980 as David went off to college. He relates in an on camera interview how strange it was to find out that everyone seemed to know him the first moment that he walked on campus in the fall of that year.  Strange women flocked to him and random people remarked they were surprised to see him back after having told classmates he was leaving the school the previous spring. David eventually discovered that he was mistaken for someone who looked just like him named Eddie. It wasn’t long before the missing pieces of the puzzle fell into place and the two discovered they were long lost twin siblings separated at birth. 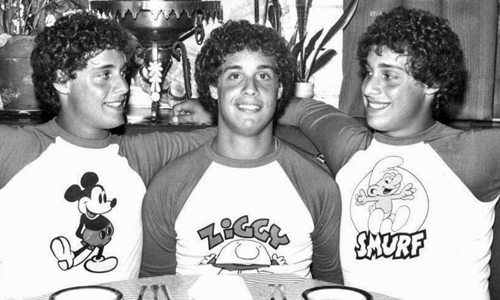 Bobby Shafran, the third character in the story, saw the two men on television and made the determination that he was a third, identical brother. The boys reunited and made the media rounds with their incredible story but, as it turns out, this was only the tip of the iceberg in terms of the implications of what had actually happened to them.

The brothers in Three Identical Strangers

Three Identical Strangers is one of those film experiences whose secrets and plot twists are best experienced by those who have limited to no knowledge of the actual case upon which it was based. Much of the film’s effectiveness can also be attributed to its director Tim Wardle. Wardle has done an incredibly effective job staging some things in reenactments and recounting others by presenting the subjects in on camera interviews. Wardle chooses to only gradually reveal the sinister side of the curious tale of the reunited triplets and when it reaches its conclusion the implications are as scary as anything found in a well-made horror film. In short, this is a gripping and terrific film that deserves to be seen.

Bo Burnham is a comic whose view of the world is right on my wavelength. He became one of the first You Tube video sensations when the website was in its infancy and his subversive take on such subjects as the current state of country music and relationships never fail to tickle my funny bone.

After directing several stand up comedy specials for such comic legends as Chris Rock, Burnham has now made his feature film debut with the very much on target look at adolescent angst, Eighth Grade. Burnham not only serves as director but also is responsible for writing duties on the film and he seems to know his subject very well. The result is probably the most potent and realistic look at the growing pains that come with being an awkward teenager since the wonderful Todd Solondz film, Welcome to the Dollhouse came down the pike in the mid 90s. 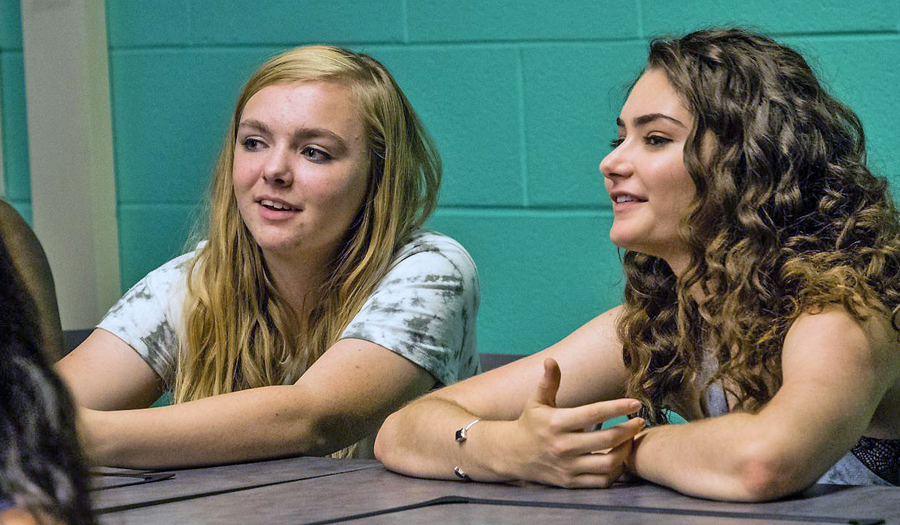 The film is certainly aided by Burnham’s knowing eye for casting. Elsie Fisher is a revelation as Kayla, a fifteen year old experiencing those awkward teen growing pains firsthand. Kayla is awkward and seems to be struggling to find out where it is that she exactly fits in but is having a tough time getting there. As something of a counterpoint to all this, Kayla puts together daily doses of inspiration in a series of videos she regularly posts on You Tube. Of course, the fact that no one seems to be watching the videos which Kayla takes the time to produce doesn’t do her self esteem any favors either.

Eighth Grade follows Kayla around in the days leading up to her graduation from middle school as she ponders what fate may lie in store for her as she enters high school in the fall.  In the meantime, Kayla makes it her summertime mission to try new things, most of which end on a disastrous note, leaving Kayla’s future hopes of finding her place in the world in doubt. Kayla’s single father tries to do what he can to connect with his daughter but finds most of his attempts coming off misguided at best.

Burnham directs all of this in a very sparse style that doesn’t allow the viewer much of a chance to turn away even as things become progressively more uncomfortable by the moment. What we’re left with is a compelling portrait of today’s youth that won’t leave the memory anytime soon. 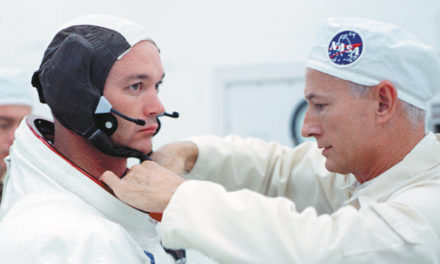