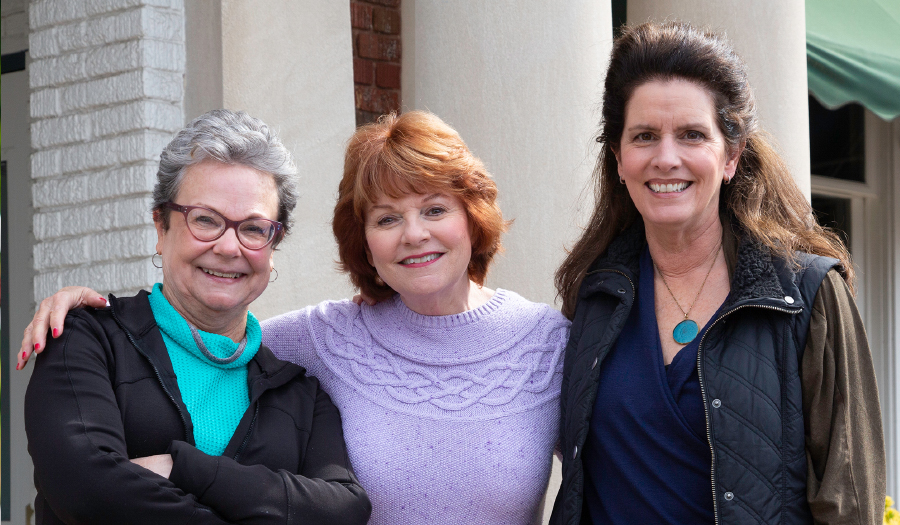 Hickory – Exit Laughing by Paul Elliott, a comedy about three southern ladies named Connie, Leona, and Millie from Birmingham who borrow the ashes of their recently deceased friend for a final card game. The show runs from March 27-April 11 in the Firemen’s Kitchen.

Connie Bools plays Connie. Bools moved to the Hickory area from Kentucky about thirty years ago. She’s retired now with her husband John, and has three daughters. The show drew her in thanks to its focus on funny, charming mature ladies. Bools has been in eight shows over the past five seasons, including both the original and the reprise productions of Junk. When asked about what she likes about her role in this show, Bools replied, “We have the same name!”

Dorothy Collier Best plays Leona. Best has won 4 Kay Awards and serves as Board Chair for HCT. You may remember her from Young Frankenstein, Mamma Mia, The Game’s Afoot, or Flannagan’s Wake. Best has lived in multiple places with her late husband James Best, ranging from Los Angeles to Florida to North Carolina, where she now resides. When asked when she chose this particular role, Best said, “I love working in the Fireman’s Kitchen, and this show has great roles for mature women.”

Chrissy Colavecchio Schramm plays Millie. Schramm is on the board for ALFA and was in Kitchen Witches and End Days. Schramm has a degree in theatre from the University of Florida, where she hails from. She moved to the Hickory area about 20 years ago. When asked what her favorite thing about Hickory Community Theatre was, Schramm said, “The dedicated and talented people.”

The Hickory Community Theatre is a funded affiliate of the United Arts Council of Catawba County. Exit Laughing is produced by Catawba Women’s Center and Dr. George Clay, III, DDS. A Cleaner World, Paramount Automotive, the City of Hickory, and Sunbelt Xpress are the sponsors of the 2019-2020 Season. 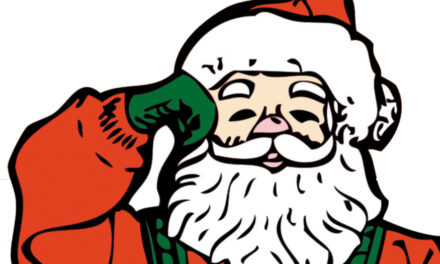