Irish playwright Martin McDonagh’s third film as a director, Three Billboards Outside Ebbing Missouri, is the sort of follow up effort I expected after McDonagh’s directorial debut, the outstanding 2008 film In Bruges. The trouble was that McDonagh set the bar so high that any future project would suffer in comparison after witnessing his first film out of the gate. And so it was that his 2012 sophomore effort, Seven Psychopaths, while filled with many delights, was generally not well received and quickly forgotten. Three Billboards is likely to restore the luster associated with his work and will likely have fans of his work waiting in breathless anticipation to see what he does next.

Frances McDormand commands the screen in the lead role as Mildred Hayes, a divorced woman going through the stages of grief and anger following the violent murder of her daughter some seven months prior to the events of the film’s story. Angry at what appears to be a lack of interest in solving the case, coupled with a general sense of malaise and ineptitude on the part of the local police, Mildred takes it upon herself to rent several billboards outside the small Missouri town venting her frustrations. This simple act serves a catalyst for a surprising turn of events, the likes of which Mildred, nor any of the other varied assortment of characters, could have foreseen.

The central target of Mildred’s frustration and rage is the town’s chief of police, Bill Willoughby (Woody Harrelson). At first glance it appears that Chief Willoughby is just a law enforcer in name only and doing as little as possible to hold on to his position and simply collects his salary in the interim. Through a series of revelations, however, it becomes clear that there’s more than meets the eye regarding the police chief. It’s soon revealed that the man has demons of his own that he fights on a daily basis. Likewise regarding his right-hand man and fellow officer, Jason Dixon (Sam Rockwell), whose character is introduced as an unrepentant racist living with his elderly mom, who eventually experiences the kind of character growth that would make revered screenwriting guru Robert McKee proud.

Three Billboards is not the kind of film that’s easily classifiable as it veers wildly from irreverent black comedy to searing drama, reaching all sorts of emotional crescendos along the way. Anyone who’s seen McDonagh’s previous films or taken in any of his plays won’t find that much of a surprise. The only thing that keeps Three Billboards from scoring a total bullseye in my estimation is the finale, which doesn’t reward the viewer with the sort of closure they might anticipate. For some this won’t be a problem but it didn’t quite work for me. Still, it’s a small complaint in a film filled with so many rich rewards. 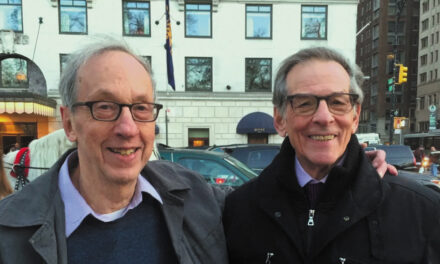 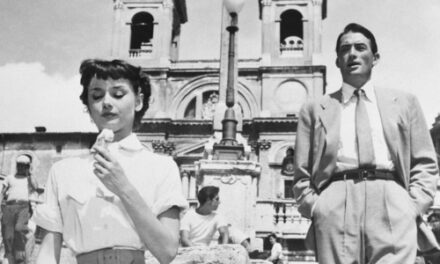