“This potent ensemble brings their unique concoction of funk, soul, R&B, and jazz to the Sails. This is powerful music – don’t try this at home!” says Sails Music Coordinator Bob Sinclair.

Crafting a signature sound that blends influences from several genres, The Digs have been turning heads and gaining regional attention in recent years. The band released a self-titled album in 2016, which is currently available on iTunes, Spotify, and Amazon. According to Bill Kopp of Mountain Xpress, “The jazz-inflected tunes have the undercurrent of funk, with a strong melody that keeps things rooted in a pop sensibility.”

The Sails Original Music Series is able to bring excellent musical entertainment from all over the United States with the help of numerous sponsors. The presenting sponsor of the series is Lowes Foods, while the Hickory Metro Convention and Visitors Bureau was the premier sponsor for the month of May and The Hickory Wine Shoppe is the premier sponsor for the month of September. Additional sponsors include: Bob Sinclair Music, Larry’s Music & Sound, Pfahlert Creative Labs, Olde Hickory Brewery, and Crowne Plaza. Media partners include WNNC 1230 AM/WAIZ 63 Big Ways, WNCW 88.7FM, and the Focus.

The show begins at 6:30 pm and audience members are encouraged to bring lawn chairs or blankets. Olde Hickory Brewery and Shadow Line Vineyard will sell beer and wine in designated areas, and there are a variety of close-by restaurants to patronize.

The Sails Original Music Series will feature live music under the Sails on the Square in Downtown Hickory every Friday evening in June and September, beginning at 6:30pm.

The Digs perform this Friday, June 15 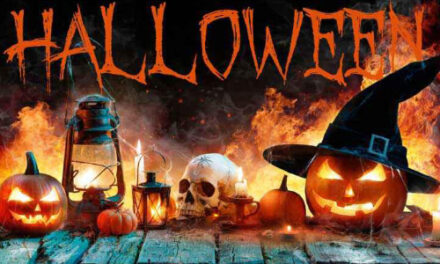 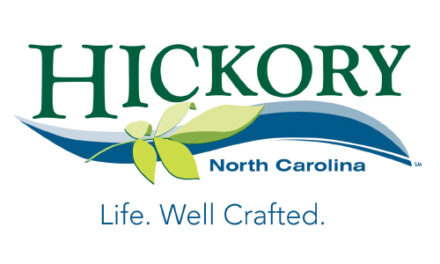 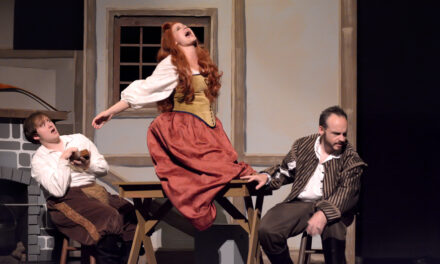 Last Chance To Catch Something Rotten This Weekend At HCT