Roadrunner: A Film About Anthony Bourdain (2021) (***) Morgan Neville directs this moving and informative documentary about the chef turned popular TV host who died in 2018. Neville interviews many of those who knew the man in order to paint a more fully realized picture of who he was and largely succeeds in his attempts. 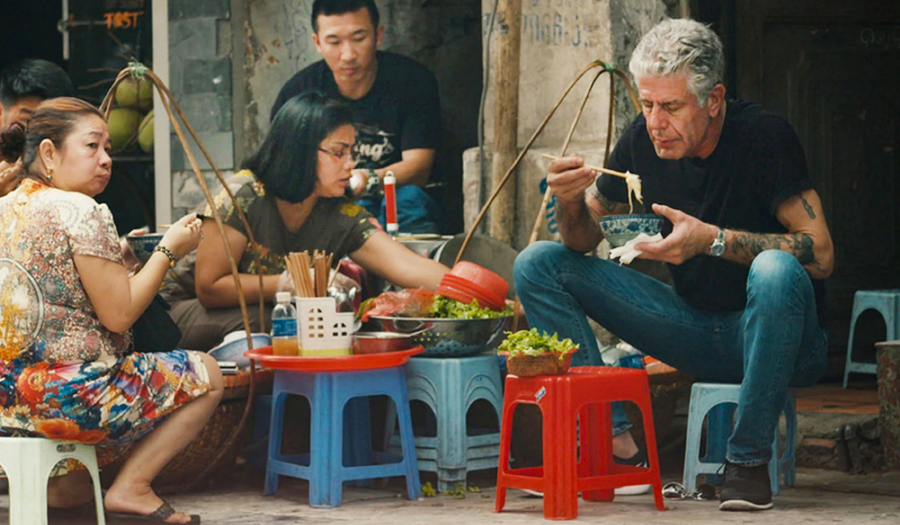 Roadrunner: A Film About Anthony Bourdain

Dead and Buried (1981) The cult horror film from director Gary Sherman, about a strange town where visitors check in but don’t remain in exactly the same state as they were when they arrived, has been given the Ultra High Grade 4K treatment in this superb new three disc set. James Farentino, Robert Englund, Melody Anderson and Jack Albertson (in his last film role) star and Stan Winston provides the imaginative makeup effects. Fans of the film-full confession; I am among them-will love this new set which includes never before seen behind the scenes footage, filming locations featurette, new interviews and a bonus soundtrack CD of the film’s score by composer Joe Renzetti. Previously issued extras are also retained.

The Cat O’ Nine Tails (1971) Italian suspense master Dario Argento’s second film, about a reporter (James Fransiscus) and a blind puzzle maker’s (Karl Malden) efforts to catch a killer, has been issued in a new 4K set with many extras including a few new ones along with those previously issued. An illustrated collector’s booklet is also included.

Women Composers (2020) Filmmaker Kyra Steckeweh goes on a quest to uncover historically hidden musical works by the famed female composers in this documentary. Extras include a Q and A.

Objective Burma (1945) Errol Flynn is a paratrooper stranded in the country of the film’s title, along with his patrol, in this acclaimed WWII film from filmmaker Raoul Walsh. Extras include two shorts and the film’s trailer.

Step by Step (1946) Phil Rosen directs this tale of a Marine vet (Lawrence Tierney) who finds himself in troubled waters when he falls for the secretary of a US senator. Extras include a short and a cartoon.

I Wouldn’t Be In Your Shoes (1948) A dancer (Don Castle) is wrongly accused of murder and his wife must prove his innocence in this suspenser from Monogram Pictures. Extras include a short and a cartoon.

Take Me Out to the Ball Game (1949) Frank Sinatra, Esther Williams and Gene Kelly star in this Busby Berkeley directed musical regarding the antics of a pair of vaudevillians who give baseball a try. Extras include deleted musical numbers, cartoon and the film’s trailer.

Mortal Kombat (2021) The latest film adaptation of the popular video game is being issued with multiple extras including deleted scenes and featurettes.

Wrath of Man (2021) is the latest action film from director Guy Ritchie. Here Jason Statham, working as a security guard for a money truck, thwarts a heist leading to many questions and increasing life complications. No Extras. 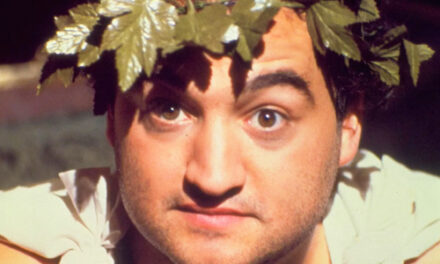