Now in theaters and streaming:

Summer of Soul (2021) (***) In the summer of 1969, a soul music festival was held for multiple weeks in Harlem and featured a who’s who list of top performers in that genre who were relevant at the time. The footage was originally intended to be broadcast on television but was delayed by the moon landing in July of that year. It languished in a basement until musician/filmmaker Ahmir “Questlove” Thompson rescued it for this documentary that features moving interviews with surviving attendees and participants. The latter of which includes Marilyn McCoo and Billy Davis Jr. (The 5th Dimension), Stevie Wonder, Gladys Knight and Mavis Staples. Both entertaining and informative although though not as penetrating as one might hope. Still, very worthy of your time.

48 Hours (1982) and its sequel, Another 48 Hours (1990), have both been issued separately as part of the new Paramount Presents line of titles. Eddie Murphy’s terrific performance in the original film, as a con sprung from prison in order to aid detective Nick Nolte in solving a case, proved to be his big screen breakthrough. The sequel is a more of the same affair that also has its moments though not as many. Extras include new director interviews on both titles, trailer and an animated short on the first disc.

Drunk History: The Complete Series (2013-2019) All 72 episodes of the Comedy Central series wherein various talents have a few drinks and chat about some of history’s most interesting chapters is now available in an 11 disc DVD box set. Extras include outtakes, deleted scenes and sober reveals.

Defending Jacob (2020) All eight episodes of the Apple TV series adaptation of Joseph Landay’s novel are now available in a three-disc set. Extras include featurettes and deleted scenes.

Threshold (2020) is unique in that it was shot on an IPhone in just 12 hours with a crew of only three during a road trip. It’s a suspense film about a man attempting to rescue his sister from the clutches of a mysterious cult. Extras include commentaries, featurettes, trailers and the soundtrack. 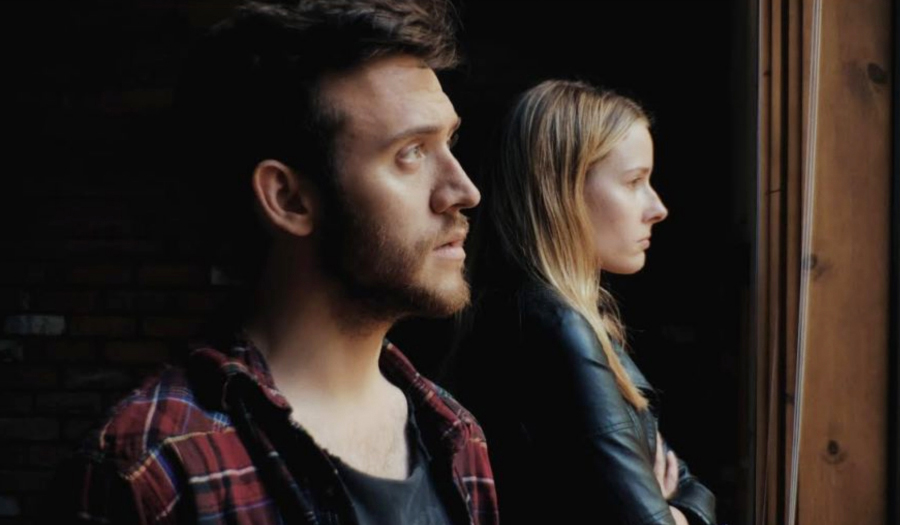 Mr. Jealousy (1998) Noah Baumbach’s second feature, starring Eric Stoltz as a man having a meltdown upon learning of his girlfriend’s past relationship with a writer, is being issued on Blu-Ray with a new documentary on the film and the trailer.

The Last Time I Committed Suicide (1997) Stephen Kay directs this dramatization of a post WWII chapter in the life of poet, Neal Cassady (Thomas Jane). Extras include the film’s trailer.

Close Range (2015)/ Savage Dog (2017) are two action films being issued on the same disc. Scott Adkins fights to save his family from a cartel in the former while he attempts to break free from a labor camp in the latter.

Royal Deceit (1994) Christian Bale is a young prince avenging his father’s murder in this film from Babette’s Feast director Gabriel Axel. Extras include a trailer.

The Black Marble (1980) Crime writer Joseph Wambaugh scripted this entertaining action romance about the growing attraction between an alcoholic cop (Robert Foxworth) and his female partner (Paula Prentiss) as they search for a dog kidnapper (Harry Dean Stanton) in Los Angeles. Well directed by Harold Becker. Extras include a director commentary.