No Time to Die (***) The long delayed 2th James Bond film has finally arrived and, though not a bad film, one wishes it were a bit more memorable considering this is the final entry for franchise star, Daniel Craig. Among the many problems are a script that feels cobbled together and not a cohesive whole, too much of a focus on Bond’s interior life and not enough on what drew audiences to the character in the first place and a needlessly padded 164 minute run time. Among the film’s assets are its performances, eye popping stunts/practical effects and an ending that brings a definitive closure to the Craig years. A mixed bag but certainly worth seeing, especially on a very large screen if possible. 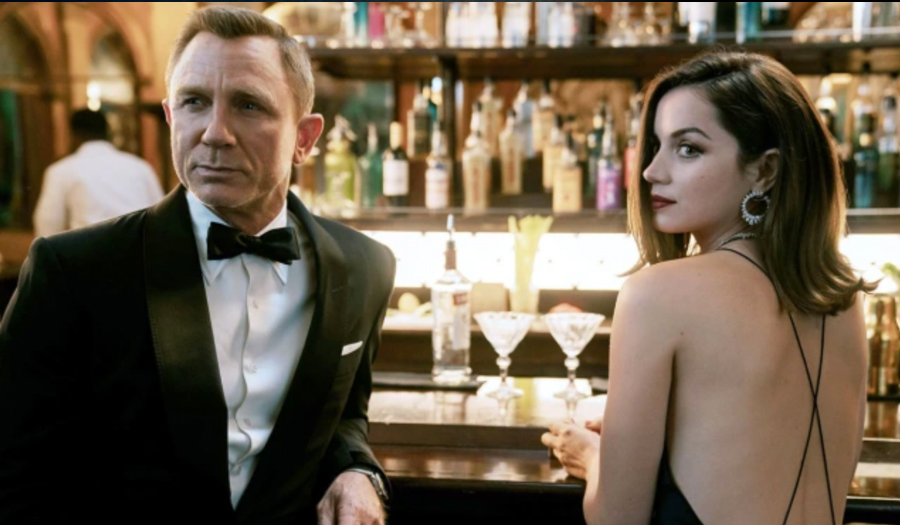 Daniel Craig and Ana de Armas in ‘No Time to Die’

Space Jam: A New Legacy (2021) Basketball star Lebron James meets the Looney Tunes in this sequel that may please fans who grew up on the original and thrive on nostalgia. Others beware. Extras include multiple featurettes.

Witkin and Witkin (2017) documents the lives of identical twins Joel-Peter and Jerome Witkin, the former a photographer and the latter a painter. No extras.

Deadly Friend (1986) Wes Craven’s horror tale of a teen who resurrects his dead girlfriend, with horrific results, is being issued in a special edition loaded with new extras.

Casanova Last Love (2019) Vincent Lindon is the title character who falls head over heels for a young prostitute in 18th century London in this French import . No extras.

The company is giving the 4K upgrade to two of its catalogue titles this week. They are Brian Depalma’s Carlito’s Way (1993) and Quinten Tarintino’s Inglourious Basterds (2009). Previously issued extras have been retained.

High Sierra (1954) Humphrey Bogart is a career criminal haunted by his checkered past in this classic thriller directed by Raoul Walsh. Extras include Walsh’s own remake of the film, a documentary on the director and star, new conversations about the film and trailers.

Kolchak: The Night Stalker: The Complete Series (1974-75) The cult TV series that was the inspiration for the X Files finally arrives in hi def with glorious new transfers, new commentaries and original promos for all 20 episodes. Darren McGavin stars as the intrepid reporter investigating the supernatural. 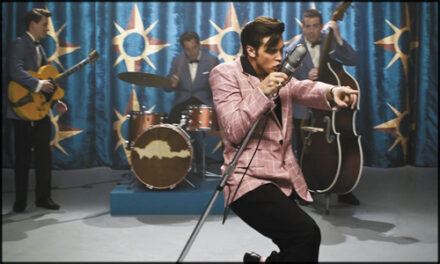