Candyman (2021) The cult horror fave from the early 1990s gets what is being billed as a ‘spiritual sequel’ with this new entry in the series. 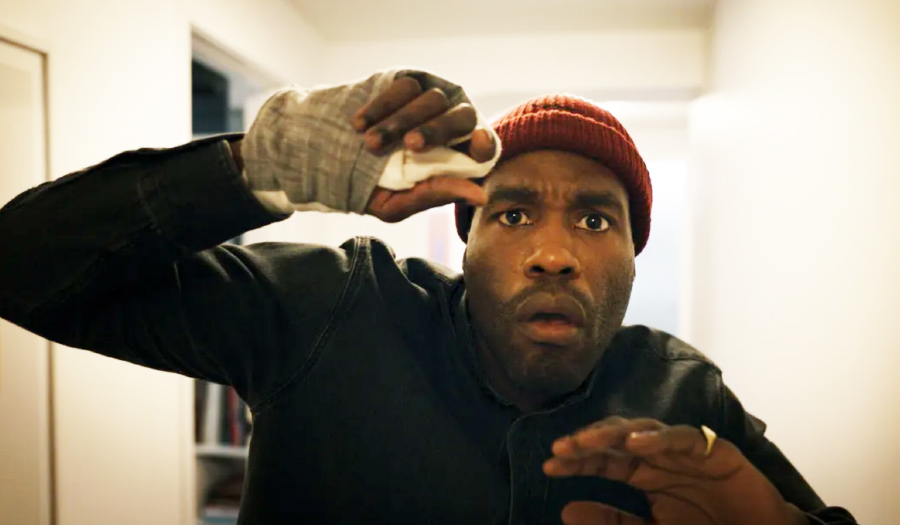 October Coast has two new films available on demand. They are My Best Worst Adventure and When I’m a Moth: The Hillary Clinton Unbiopic.

Netflix has made available a documentary on the life of painter Bob Ross. Bob Ross: Happy Accidents, Betrayal and Greed (2021) (***) is a fairly engrossing look at the life, times and aftermath of the beloved star of the long running PBS series.

NCIS: Los Angeles Season 12 (2020-2021) The latest season of the perennial favorite has been issued in a new multi disc set containing all episodes. Extras include commentary, featurette and deleted scenes.

In the Heights (2021) is Lin-Manuel Miranda’s musical tale of the aspirations of a bunch of dream seekers in the community of the film’s title. Directed by Jon Chu. Extras include two featurettes.

The Gang (1977) and Three Men to Kill (1980) are two crime thrillers starring legendary French screen actor, Alain Delon that are being issued on Blu Ray for the first time on one disc. Both films are directed by Jacques Deray.

Bugsy Malone (1976) Acclaimed director Alan Parker’s debut film, a musical retelling of the life and times of Bugsy Malone featuring a child cast and songs by Paul Williams, has been issued as part of the company’s Paramount Presents Line of titles. Extras include two new featurettes and trailers.

No One Heard Them Scream (1973) A woman’s life takes a twisted turn after witnessing the aftermath of a murder in this Spanish thriller. Extras include a new interview.

The Quinqui collection (1980-84) includes three films from Spanish director Eloy de la Iglesia. These are Navajeros, El Pico and El Pico 2. Extras in the set include interviews, trailers and featurettes.

Dune (1984) Fans of David Lynch’s film adaptation of Frank Herbert’s celebrated novel will be pleased with this new 4K release of the film. The transfer is quite stunning and making it a must for fans of the film. There are also both new and archived features to behold, including multiple commentaries, featurettes and documentaries.

The Brotherhood of Satan (1971) A widower discovers a satanic cult may be behind a series of disappearances in this fright film directed by actor, L.Q. Jones. Character actor Strother Martin appears here in one of his only two appearances in a lead role (the other being the 1973 horror opus, SSSSSSSS). Extras include commentary, trailer, visual essays and interviews.

Beasts of No Nation (2015) Cary Joji Fukunaga’s acclaimed adaptation of Uzodinma Iweala’s novel has been issued with a new transfer and extras which commentary, documentary and filmmaker conversations.

Bert Sugarman’s The Soul of The Midnight Special (1973-1980) This terrific 10 DVD set features uncut, live performances from some of the biggest names in R & B to be featured on the fondly remembered NBC music showcase of the 1970s. Barry White, The Commodores, The Spinners and Bill Withers are just a few of those featured. Extras include interviews with some of the artists.