The Fabelmans (***) Steven Spielberg’s love letter to his youth and his formative years is the subject of this well-made autobiographical film. Though not perfect-the film loses momentum when it focuses on his parent’s marital woes and veers from his cinematic passions-it’s an overall pleasing love letter to a time when movies mattered, an era that’s quickly disappearing before our eyes.

Fire of Love (**) The story of Katia and Maurice Krafft-volcanologists who shared both a marriage and a passion for examining nature’s fury-has all the ingredients for a rousing documentary film. Unfortunately, this isn’t that film. Fire of Love has lots of great volcano footage and not much else. The film’s insipid dialogue, tone deaf narration by Miranda July (you have to resist the urge to reach through the screen and offer her a glass of water) and lack of insight into the couple’s relationship outside of their professional one sinks the film at every turn. A tremendous disappointment and a head scratcher as to why this film was on the receiving end of a reportedly seven figure bidding war after being shown at several film festivals last year. One can only imagine an alternate universe where this film was directed by Werner Herzog. 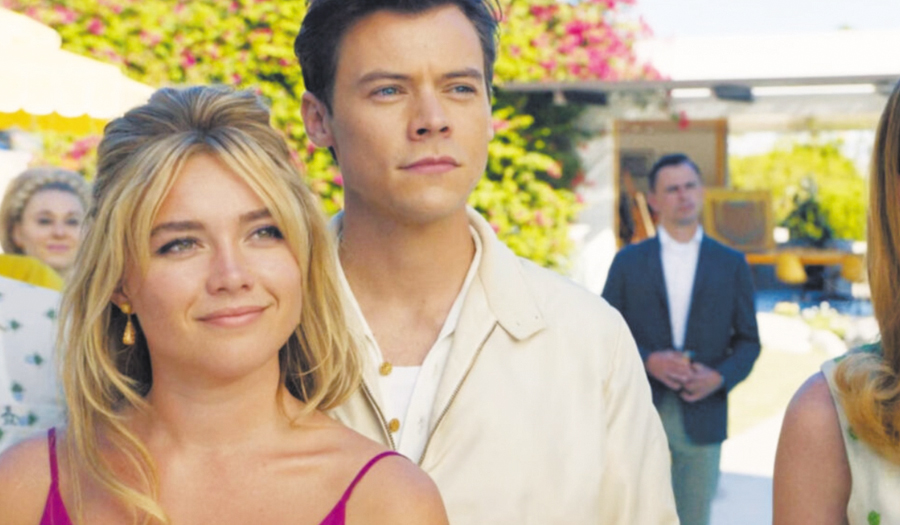 The Offer (2022) The recent ten-part Paramount Plus series about the behind-the-scenes shenanigans involving the creation of The Godfather comes to home video in both Blu Ray and DVD editions that also includes deleted scenes and behind the scenes featurettes.

The Unguarded Moment (1956) Esther Williams stars in a rare non aquatic role as a teacher being harassed by one of her students, or is she? John Saxon and Edward Andrews co-star in the trashy but fun film. Extras include a new commentary.

Other offerings from the label this week are Peking Express (1951) and Detective Story (1951), both of which contain new commentaries.

The Evil That Men Do (1984) Charles Bronson is a former assassin brought out of retirement in this Cannon Films production directed by J. Lee Thompson. The Blu Ray edition includes some new bonus materials.

A Knife in the Head (1978) Bruno Ganz is an innocent bystander whose life is upended when he survives a shooting, only to be labeled a radical. Extras include director and producer interviews.

Entre Nous (1983) Two women bond a friendship that takes them through many decades, much to the consternation of their husbands, in this Oscar winner for Best Foreign Film. Extras include a director interview.

Marineland Carnival and More Lost Treasures (1966) is a new two hour set of various TV specials featuring the cast of the beloved 1960s TV series, The Munsters. A must for fans of the series. 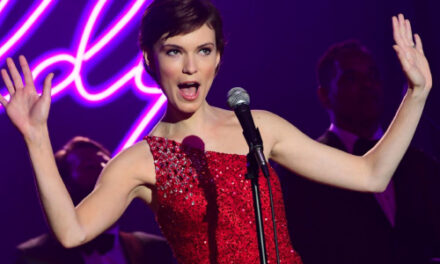 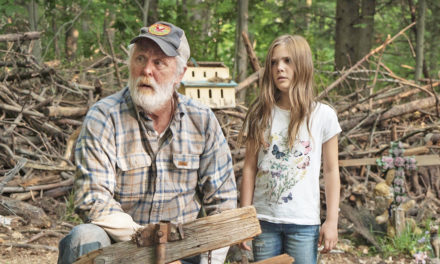 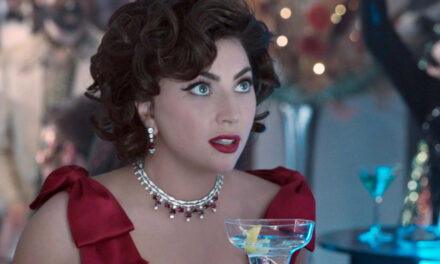