Beast (2022) Idris Elba is a father fending off rogue lions during an excursion with his daughters in this thriller. 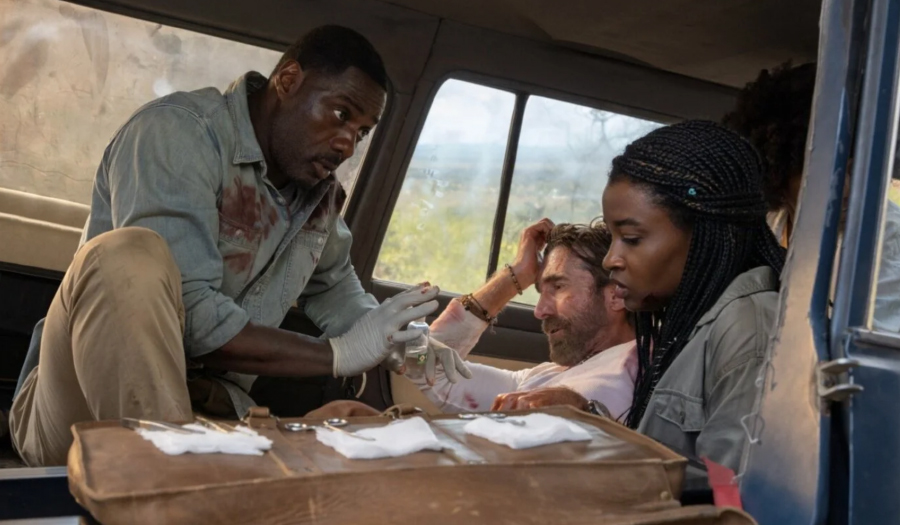 Last Movie Stars (2022) Ethan Hawke directs this wonderfully illuminating six-hour look at the life and times of superstar couple, Paul Newman and Joanne Woodward. Many familiar faces provide the narration during the film’s lengthy but never boring unspooling. A tremendous feast for any serious film fan.

Dog Soldiers (2002) The feature film debut of director and producer, Neil Marshall (The Descent), a tale of a group of soldiers fending off werewolves in Scotland, gets the 4K UHD treatment this week in a new edition that adds new extras and retains those found in previous editions.

Among the releases from the label this week are the 13th season of NCIS: Los Angeles (2021-22) which includes an hour of special features and the 12th season of Blue Bloods (2021-22), which also contains several extras including deleted scenes, featurettes and a gag reel.

The label has issued the documentary about one of the first charting female rock bands, Fanny: The Right to Rock, along with the award nominated dramas, Cocoon, Tahara, Bad Roads, Donbass, Reflection and the Sundance award winning documentary, The Earth is Blue as an Orange.

Paths of Glory (1957) One of the seminal films in the early career of Stanley Kubrick gets the 4K UHD treatment this week from the label along with a few new extras.

The Outer Limits: Season 2 (1964-65) The second season of the revered sci-fi anthology series gets a re-release this week after having gone out of print. The set is identical to the one from several years back.

Other releases from the label this week include A Connecticut Yankee in King Arthur’s Court (1949) and When Tomorrow Comes (1939), both of which include commentaries.

Buck and the Preacher (1972) Sidney Poitier made his directing debut and stars alongside Harry Belafonte as a duo attempting to subvert white bounty hunters during a western caravan. Extras include new and archived interviews.

Hotel du Nord (1939) Filmmaker Marcel Came’s portrait of the lives and loves of the tenants at the French hotel of the film’s title gets a Blu Ray issue from the label this week.

Three films from the infamous Cannon Studios are being reissued this week in new Blu Ray editions. They are Death Wish 3 (1985), The Delta Force (1986) and Lone Wolf McQuade (1983) and all include extras. 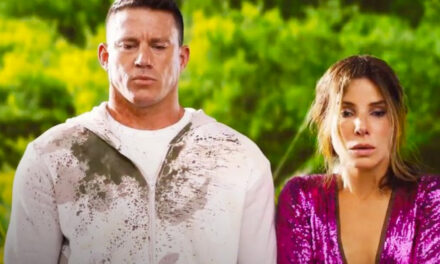