Vengeance (2022) B.J. Novak directs this suspense tale of a journalist/podcaster (Ashton Kutcher) looking into the death of a former lover. 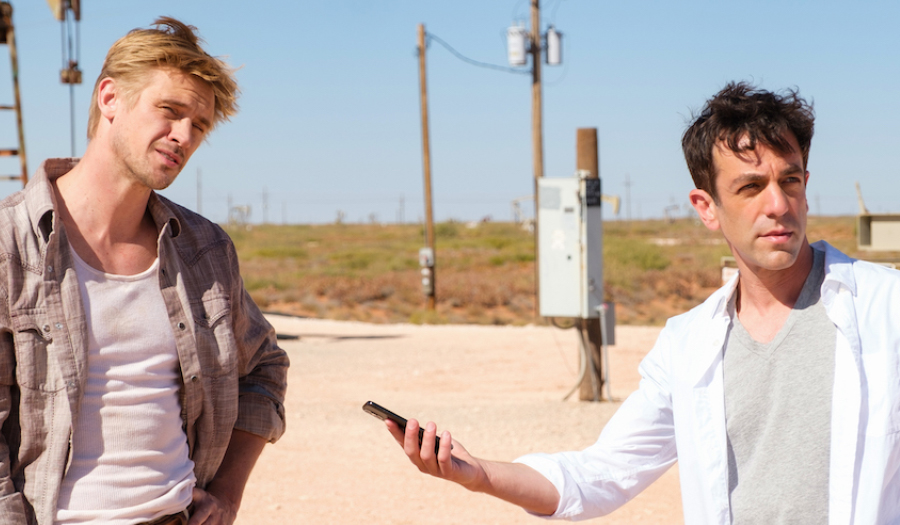 Mister Candid Camera (2021) Candid Camera creator Allen Funt’s life and times are recounted in this new documentary helmed by his son, Peter Funt. Many of Funt’s key collaborators appear in the film to add insight to Funt’s contributions to popular American culture.

Flatliners (1990) The summer hit from filmmaker Joel Schumacher about a group of med students attempting to see if there really is life after death gets the 4K UHD treatment this week in a new edition that retains some archival bonus materials while adding a copious amount of new bonus material.

Catch the Heat (1987) Oscar winning screenwriter Sterling Silliphant (In the Heat of the Night) penned this tale of an undercover cop attempting to infiltrate a Chinese drug ring. Extras include a new commentary.

The label is also issuing three films starring Chuck Norris this week. They are The Octagon (1980) in which Ninjas are planning to take over the world by creating an army of terrorists, Good Guys Wear Black (1978) wherein a High School teacher investigates the deaths of several of his Army buddies and A Force of One (1979) as Norris gets to the bottom of the systematic killing of narcotics agents and is paired with Jennifer O’Neill as his love interest. All three individual releases include new commentaries and trailers.

Apples (2020) A man finds himself attempting a new type of therapy after most of the population is afflicted with short term memory loss.

Tenebrae (1982) Italian horror maestro Dario Argento’s tale of a horror writer being terrorized by a serial killer in Italy gets the 4K UHD treatment in a new edition that retains archival extras found in previous editions. The new set additionally offers two cuts of the film. 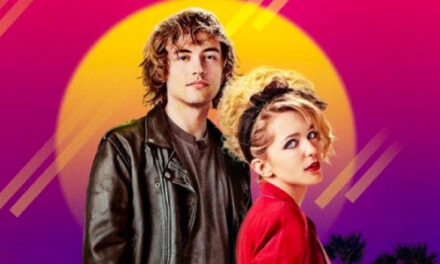 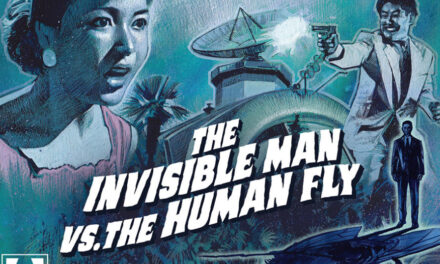 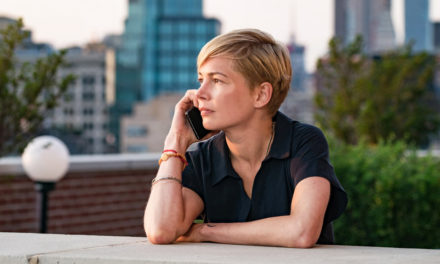