Fantastic Beasts: The Secrets of Dumbledore (2022) The latest installment in the spinoff from the Harry Potter franchise universe-and the first without former star, Johnny Depp-has made its way to theaters. 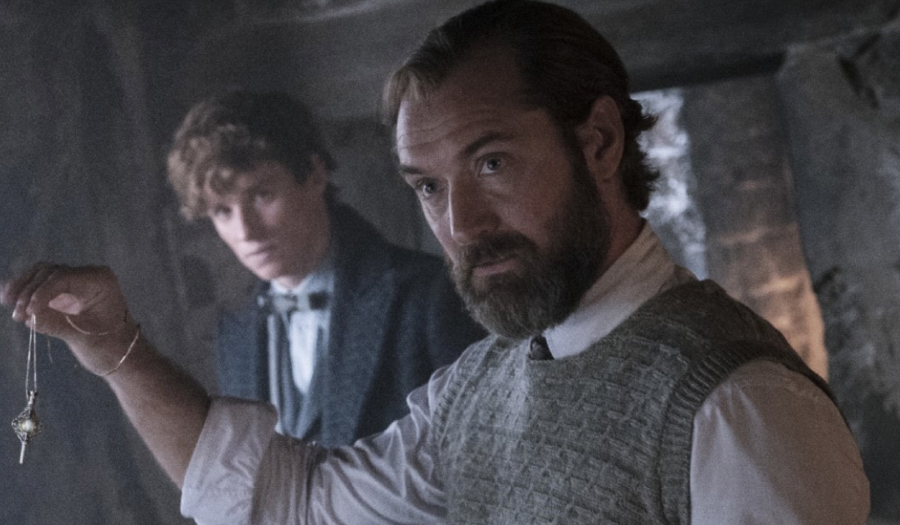 Vinyl Nation (2019) The resurgence in the vinyl record market is the subject of this documentary from filmmakers Kevin Smoker and Christopher Boone. (Available on all streaming platforms).

Spiderman: No Way Home (2021) The megahit that heralded the comeback of the movie going experience post COVID makes its disc debut this week in both 4K and Blu Ray editions. Extras include new featurettes.

Robocop (1987) The Paul Verhoeven directed sci-fi classic that became a cultural phenomenon and launched a film franchise gets a 4K upgrade in this new edition that retains all of the original bonus features from the Blu Ray edition released a few years back.

Mary Shelley’s Frankenstein (1994) Kenneth Branagh’s caffeinated take on the classic novel gets a 4K UHD upgrade in a new limited edition. Extras include the 1910 silent version of Frankenstein, featurettes, commentary, interviews and booklet.

American Flyers (1985) Two brothers with a bond forged over their love for cycling, one of whom is terminally ill, decide to attempt one last race in this drama penned by Steve Tesich (Breaking Away). Kevin Costner Stars. Extras include the film’s trailer.

Fandango (1985) Four high school friends, circa 1971, decide to hightail it to Mexico in this comedy-drama which also stars Kevin Costner. Extras include the film’s trailer.

From the Journals of Jean Seberg (1995) Mary Beth Hurt portrays the late actress in this film that illuminates Seberg’s career through the use of clips and journal excerpts. Extras include bonus films from director Mark Rappaport.

The Abominable Dr. Phibes/Dr. Phibes Rises Again (1971/72) Vincent Price is the evil doc of the film’s title, seeking vengeance on the team of surgeons that disfigured and allowed his wife to die following an auto accident. The original film and its sequel have been paired together in a new edition that contains commentary and trailers.

Oranges and Sunshine (2010) Emily Watson is a social worker who uncovered the deportation of thousands of children from the UK to Australia in this fact-based drama. Extras include a making of doc, interviews and trailer.

C’mon C’mon (2021) Mike Mills’ well reviewed film from last fall stars Joaquin Phoenix as a journalist coming to terms with his life choices after being entrusted to take care of his nephew during a family crisis. Extras include featurettes. 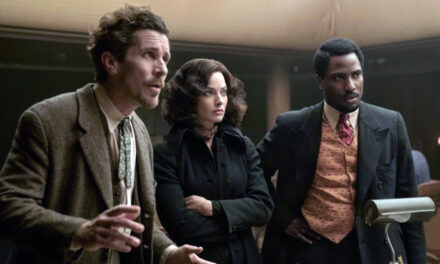 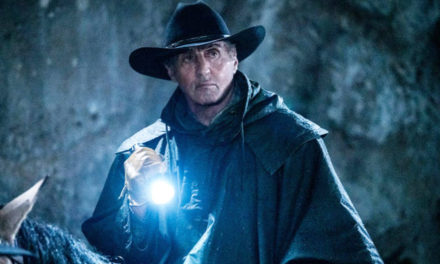 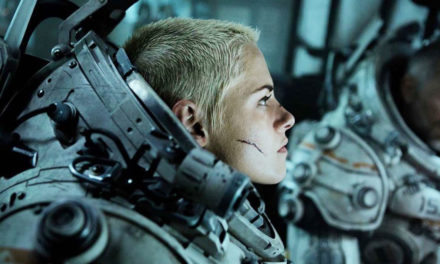