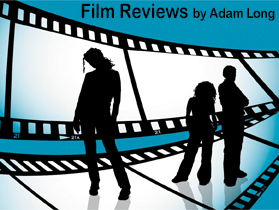 Bros (2022) A quirky podcast host ponders whether he should settle down or not when he connects with a similarly commitment phobic lawyer in this comedy from Nicholas Stoller and produced by Judd Apatow.

Smile (2022) A therapist finds her life in upheaval after a troubling encounter with a patient in this horror entry from filmmaker Parker Finn. 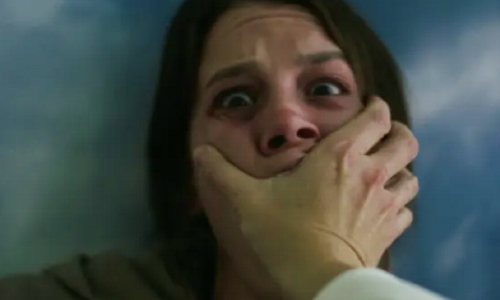 Confess, Fletch (2022) Jon Hamm takes over the role originally established by Chevy Chase in this reboot of the fondly remembered adaptations of the Gregory Macdonald novels.

Dahmer (2022) Ryan Murphy produced this surprisingly sympathetic multi part look at the life and misdeeds of one of the most notorious serial killers.

Blonde (2022) Andrew Dominik’s (The Assassination of Jesse James) take on the rise to fame of Marilyn Monroe.

Picard: Season 2 (2022) The second season featuring Patrick Stewart’s return as Jean Luc Picard gets a Blu Ray and DVD release this week in a set with all 10 episodes and over an hour of bonus material.

Dexter: The Complete Series (2006-2013) and Dexter: New Blood (2021) The acclaimed and Award Winning Showtime series makes its Blu Ray debut in a new deluxe set containing both the original series run and its recent reboot. The set includes over three hours of extras as well.

Night of the Living Dead (1968) George Romero’s classic zombie film that ushered in a new era in horror gets a 4K UHD upgrade this week from the label. Previous extras have been retained.

Fright Night (1985) The horror classic about a teen who discovers his next door neighbor is a vampire and featuring terrific effects work by the great Richard Edlund gets a 4K facelift this week as well. Extras from previous domestic releases have been retained.

Army of Darkness (1993) The third film in Sam Raimi’s Evil Dead trilogy makes the leap in quality to 4K this week in a set that contains multiple extras and various cuts of the film. Also being issued by the studio this week is The Halloween 4K Collection (1995-2002) which contains the films in the series that have previously been unavailable in the 4K format.

Scream 2 (1997) Wes Craven’s mega successful sequel to the mid 90s horror sensation, Scream, has been given a 4K upgrade while retaining most of the previously issued extras.

DC League of Super-Pets (2022) The animated film from last summer gets a physical media release this week in all formats and with a few bonus materials as well. 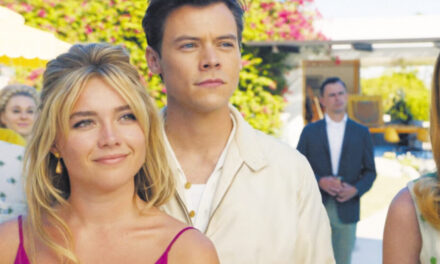