Hickory – Flanagan’s Wake, the upcoming audience participation comedy at the Hickory Community Theatre, features three female roles but casting only calls for two female actors. That’s because the character of Mother Flanagan is supposed to be so unappealing she can only be played by a man. Taking on this challenge is Lee David Ramsey, an actor from Morganton. Last seen at HCT as General Bellowes in the 2013 production of Doctor Dolittle, Ramsey is a frequent performer with the Old Colony Players, including three seasons in the outdoor drama, From This Day Forward. He was also a professional wrestler for 20 years with the National Wrestling Alliance. When asked about playing Mother Flanagan, he replied, “All I can tell you is that there’s a real surprise at the end.”

Playing the other two women are local actors Dorothy Collier Best as Kathleen Mooney and Cristin Cartwright as Fiona Finn.

Best has been a frequent face on the HCT stage since her first role as Martha Watson in White Christmas, for which she received the Kay award Outstanding Character Actress of the 2011-2012 season. She has taken home that same prize two other times, for Eulalie Shinn in The Music Man and for Maria Merelli in Lend Me a Tenor. She has also received the Outstanding Supporting Actress award for playing Frau Blücher in Young Frankenstein. When asked to describe her character, Best replied, “She’s a real witch.”

Young Frankenstein was Cartwright’s first time on stage at HCT, when she played Fredrick Frankenstein’s fiancé, Elizabeth Benning. She has returned three times since, first as part of the ensemble in Rent, then again in the ensemble of Elf and most recently as Emma Goldman in Ragtime, which received the Outstanding Ensemble Kay award last year. When asked how she feels about her role in Flanagan’s Wake she said, “I’m so excited I could cry.”

Flanagan’s Wake is a fresh and silly carnival of a show that is equal parts scripted and improvised, with a great deal of audience involvement and interaction. 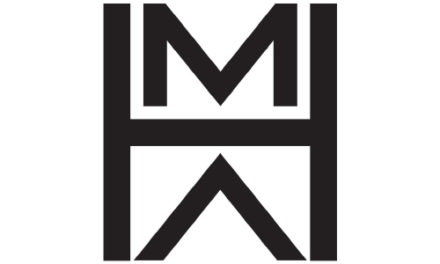 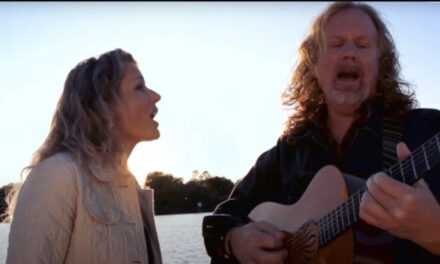 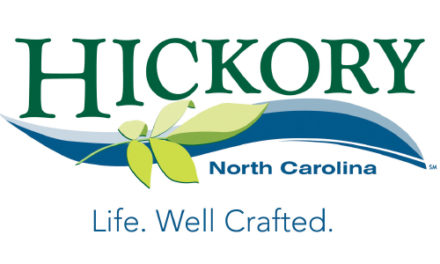 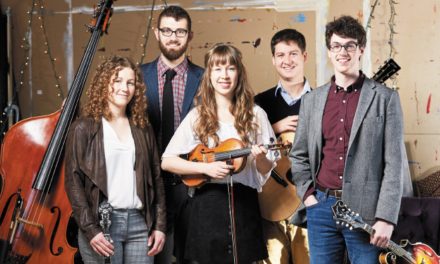