The Verdict Is In

Judge is picking a good year to have his best offensive season. He will be a free agent upon the completion of this current campaign. Judge deserves to be the highest paid position player and his next contract should surpass Trout. ($36 million annually) 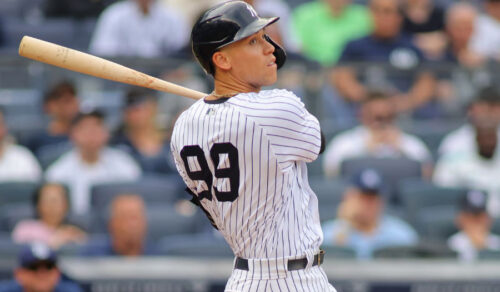 The New York Yankees should plan on Judge being around for quite some time and pay him. Judge was seeking to equal Mike Trout’s record annual salary of $36 million last spring in contract talks. The Yankees love Judge but didn’t see him quite stacking up to the game’s best player and three-time MVP.

Fast forward two months. One-third the way through the season, and it is becoming evident Judge is better. He leads the majors with a .677 slugging percentage, 1.059 OPS and 21 home runs.

Judge bet on himself when he turned down the $30 million offer the Yankees made. Now, Judge will surely surpass that figure and the best offer may come from another franchise since he will be a free agent. The Yankees will rue the day they did not match Trout’s contract. It’s not like they do not pay. Their best pitcher, Gerrit Cole, actually makes the $36 million Judge was seeking last spring.

It is hard to imagine the Yankees not meeting Judge’s demands. They have the highest revenue in baseball, and the highest valuation. Forbes says they are worth $7.1 billion,

Another mitigating factor favoring Judge is that the Yankees are off to a MLB best record of 39-15. One has to think that Judge will raise his asking price based on recent results. Especially if the Yankees win a title or make a deep playoff run.

Judge’s offensive numbers are unmatched. He’s on pace to hit 63 home runs this season. And that is not all. Few realize is that he also has Gold Glove skills in the outfield. And all reports from the New York media indicate that he is the team leader in the clubhouse.

I will be the judge and jury. Judge is the best player in baseball. And he will be paid accordingly in the very near future. 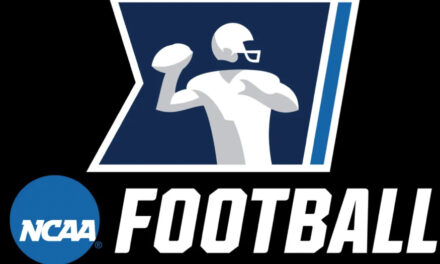 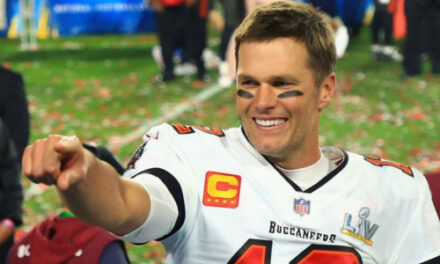 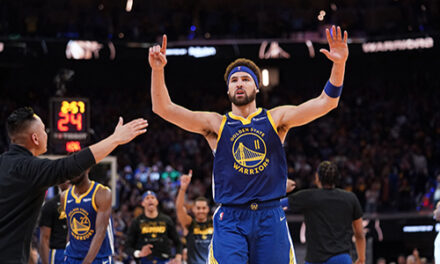