The Thanksgiving Play Continues This Weekend At HCT

Hickory – There are six more performances remaining in the run of THE THANKSGIVING PLAY, a comedy by Larissa FastHorse now on stage in the Firemen’s Kitchen at the Hickory Community Theatre through November 20.

This is the first play to be performed in the Firemen’s Kitchen since January of 2020. Eric Seale, HCT Artistic Director, is excited to be reopening this unique space. 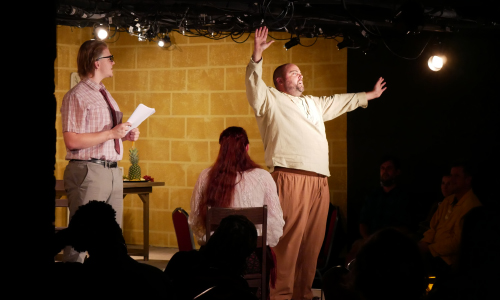 “It was January of 2020 when I first came to HCT to interview for the Artistic Director position,” he says. “AMERICAN BUFFALO was on stage in the Firemen’s Kitchen at the time and I was enthralled with the intimacy of the space. Having the seats just a few feet away makes the interaction between actor and audience that much more powerful. You really feel like you’re part of the action. I couldn’t wait to work in there and I’m so glad to be able to open it back up again.”

Don’t let the title fool you, the show isn’t really about the holiday. It’s about four theatre artists trying to create a play for elementary school children that can simultaneously celebrate both Thanksgiving and Native American Heritage Month, without offending anyone, especially the parents, the school administration and the funders. The end product is a hilarious satire.

Tickets are $16 for adults and $10 for youth & students. Tickets are available online at hickorytheatre.org or through the theatre box office, in person or by phone at 828-328-2283.

Due to the continued rate of Covid-19 cases in Catawba County, and the close proximity of seating in the Firemen’s Kitchen, the Hickory Community strongly recommends that patrons wear a mask or other face covering while inside the building.

This production is rated PG-13 for adult language.

The Hickory Community’s 73rd season is sponsored by Paramount Automotive and Sunbelt Xpress. THE THANKSGIVING PLAY is produced by Ken Wilkinson and Allen Wood, III. HCT is a funded affiliate of the United Arts Council of Catawba County. 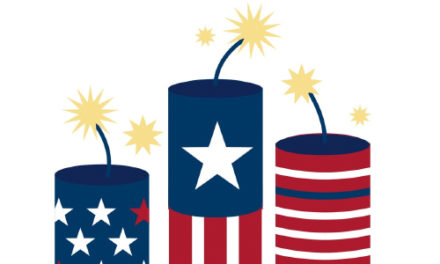 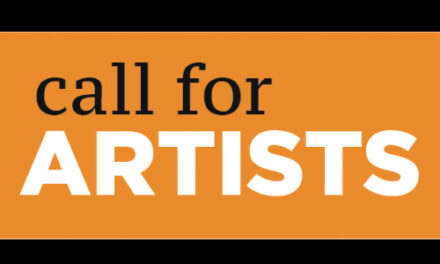