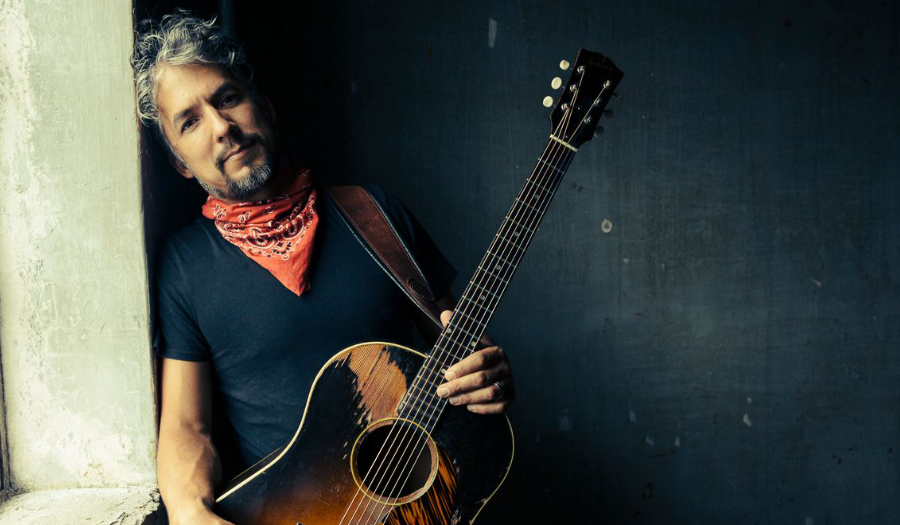 Multi-instrumentalist, vocalist, songwriter, and producer Cruz Contreras has roots in Tennessee and Michigan, but has impacted Americana music worldwide.

The frontman, founder, and driving force behind The Black Lillies’ raw and rootsy sound also co-founded Robinella and the CCstringband, and has collaborated with musicians ranging from John Oates and Jim Lauderdale to Langhorne Slim and The Turnpike Troubadours. His projects have topped both the Billboard and Americana radio charts, won Independent Music Awards, and been nominated for the Americana Music Association’s Emerging Artist of the Year award.

Contreras is currently performing as a solo act and has been recently collaborating with cellist Dave Eggar, fiddle player Billy Contreras, vocalist and wife Molly Contreras, and others.

Cruz has appeared on nationally broadcasted television including Late Night with Conan O’Brien, CMT, VH-1, GAC, Bluegrass Underground, and PBS Television’s Sun Studio Sessions. His music has been lauded by outlets as diverse as American Songwriter Magazine, Rolling Stone, NPR’s Morning Edition, and Vanity Fair, among others. Contreras is currently at work on his debut solo album, ‘Cosmico’, to be released 2021.

Sails Music Coordinator Bob Sinclair says, “Cruz is a real entertainer and a hard working one too. While with The Black Lillies, he averaged 180 shows per year and toured from coast to coast. Rolling Stone, Vanity Fair, and American Songwriter all applaud his work. He’s played dozens of gigs at the Grand Ole Opry. Yeah, the Grand Ole Opry! He’s the real deal, y’all. Come see what all the fuss is about.”

The Sails Original Music Series is able to bring excellent musical entertainment from all over the United States with the help of numerous sponsors, including Bob Sinclair Music, Larry’s Music & Sound, Pfahlert Creative Labs, Olde Hickory Brewery, and Crowne Plaza.

The Sails Original Music Series will finish out the season with Diali Cissokho & Kaira Ba on October 22 and The Get Right Band on October 29. 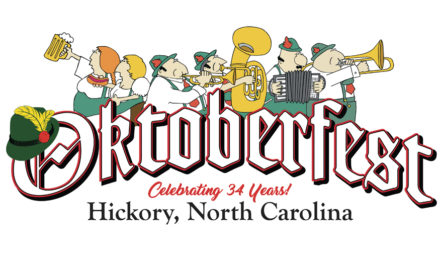 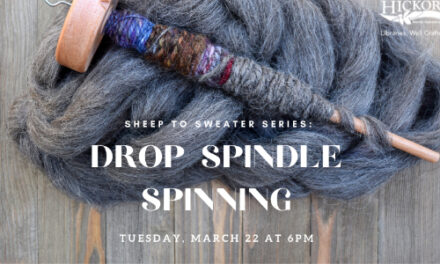 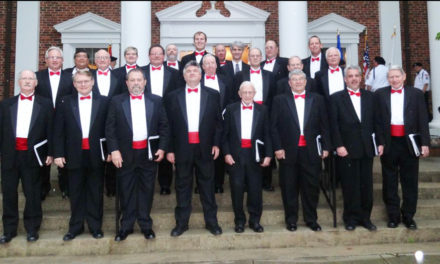