Hickory – The Revolutionists, opening Friday, Nov. 1 in the Firemen’s Kitchen will be Pamela Livingstone’s last Kitchen show before she retires in June. Performances are November 1-17.

Livingstone, who has been the Artistic director at the Theatre since 2000, chose to do this show for a number of reasons. Chief among them was to have one more chance to work in the unique, cabaret-style of the Firemen’s Kitchen, and to stage this one in a unique way that’s never been done in there before.

“It’s what we call a “letter box” style,” she said. “The stage comes through the audience, kind of like a runway. So the audience is on both sides of the stage instead of all facing one direction. It comes out from backstage and then ends in a guillotine,” she added with a grin.

“I also just love this play. It’s a small cast of four women, who each play a different woman from the era of the French Revolution. So it’s sort of a period-piece that takes place in that time, with costumes from that era, but the language is all modern. It’s a blisteringly funny play about four badass women.” 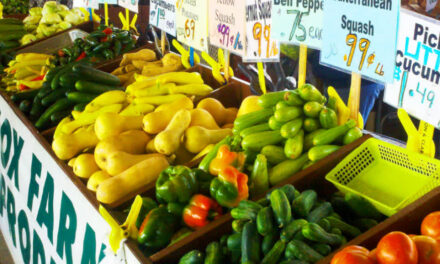 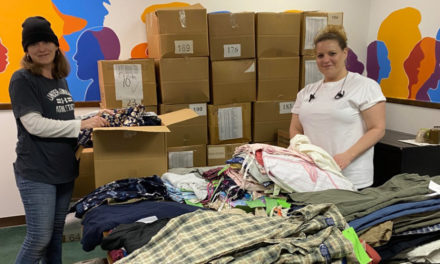