Bullet Train (2022) Brad Pitt is an assassin trapped on the vehicle of the film’s title while attempting to pull one last job in this thriller from director David Leitch. 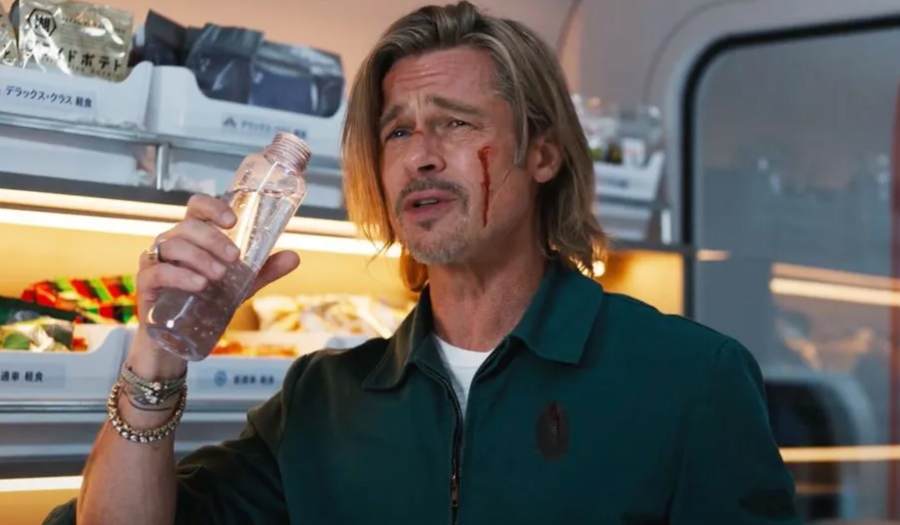 Event Horizon (1997) The cult horror fave about the mysterious disappearance of the inhabitants of a pioneering research vessel gets the 4K UHD treatment in a multi disc edition that retains the previous extras found on earlier editions.

Back to the Beach (1987) Frankie Avalon and Annette Funicello go exactly where the title says in this charming sequel/homage to the Beach Party films of the 1960s. Guest stars include Tony Dow, Jerry Mathers, Bob Denver, Connie Stevens, Pee Wee Herman and Don Adams. Extras on the latest entry in the Paramount Presents line of titles includes a director interview.

Sonic the Hedgehog 2 (2022) The recent sequel to the surprise hit from several years back makes its disc debut with a few bonus features.

The Enormity of Life (2021) A suicidal middle-aged man see his fortunes rise in more ways than one when he connects with a precocious young woman and her daughter.

Heat (1995) Michael Mann’s sublimely entertaining crime thriller, a cat and mouse game between two men on opposite sides of the law, gets the 4K UHD treatment this week in a new edition that retains bonus features from the 2016 Blu Ray release.

Flying Guillotine 2 (1978) A group of female freedom fighters find themselves fighting not only their enemies but themselves in this Kung Fu classic from the legendary Shaw Brothers and originally titled Palace Carnage. Also cited as one of Quentin Tarantino’s favorite films, this new edition comes with a collectable poster and booklet.

Several new titles are seeing the light of day this week from the always prolific label. Among them are The Trials of Oscar Wilde (1960) Little Man, What Now (1934) and Next Time We Love (1936). All of these feature bonus commentaries and trailers.

Crimes of the Future (2022)   David Cronenberg’s latest horror tale, taking place in a future society where the random growth of body parts is commonplace, is getting the Blu Ray treatment with a few new extras.

YellowBrickRoad (2010) A town’s population disappears only to be sought after by a team of researchers seventy years later as they embark on a terror filled journey on the exact same path. Extras include new and archival extras. 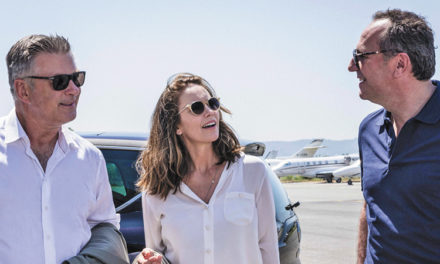