Firestarter (2022) (* 1/2) The latest attempt at adapting Stephen King’s tale of a girl with the gift (or curse) of the film’s title is a lesser affair than even the lackluster 1984 adaptation, falling flat at every turn and truncating the novel’s intriguing plot into a barely ninety-minute runtime. The story is basically the same so there’s nothing to say about the film in that department. At least the 80s version boasted the likes of such great thespian talents as Art Carney, Louise Fletcher, Martin Sheen, Moses Gunn and George C. Scott, something this one can’t even boast about. Once again, sometimes it’s best to leave things, imperfect though they may be, alone. 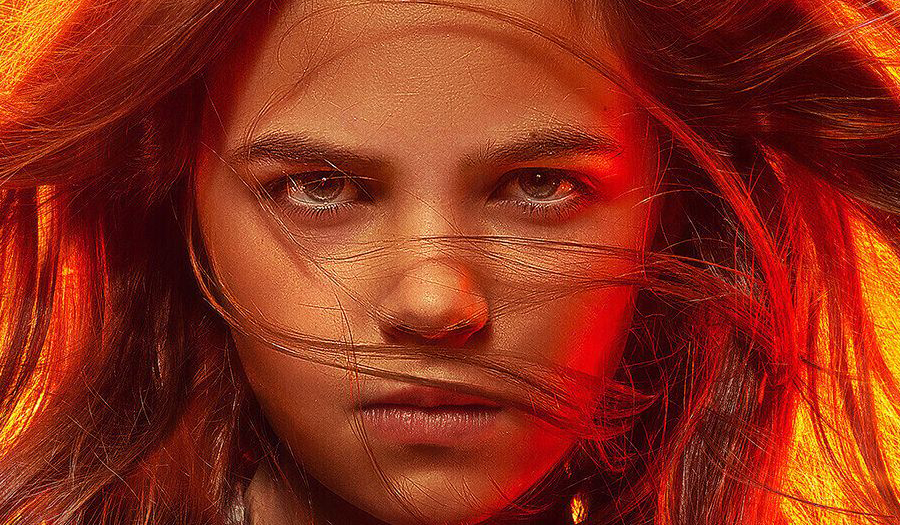 The Man Who Shot Liberty Valance (1962) John Ford’s celebrated teaming of John Wayne and Jimmy Stewart in the western tale of a lawyer who may or may not have killed a notorious outlaw gets the 4K UHD treatment in a 60th anniversary edition that also includes archival commentaries and a new featurette.

Top Secret (1984) Val Kilmer made his film debut in this hysterical spoof of Elvis Presley films from the creators of the original Airplane now getting its first North American Blu Ray release. The disc retains the archival extras from previous releases.

Beverly Hills Cop 2 (1987) Eddie Murphy returns as Axel Foley as he attempts to thwart munition smugglers. The box office smash is getting a 4K upgrade just in time for its 35th anniversary. Archival extras have been retained.

Dr. Jekyll and Mr. Hyde (1941) Spencer Tracy takes the lead in the second big screen adaptation of the classic Robert Louis Stevenson novel. Ingrid Bergman co-stars in the film directed by Victor Fleming (Gone With the Wind, Wizard of Oz). Extras include the film’s trailer.

Kurt Vonnegut: Unstuck in Time (2021) (*** ½) Robert B. Weide lovingly directs this affectionate documentary about his friendship with the legendary novelist. At turns both moving and informative, this was my favorite film of last year.

Without Warning (1980) Teenagers encounter aliens with a thirst for blood in this horror outing starring Jack Palance, Martin Landau and Neville Brand. Extras include a new commentary.

Also being issued by the label this week is the Charles Bronson Italian actioner, Violent City.

The label has several new 4K upgrades of catalog titles this week likely to appeal to cult movie fans. These are Escape From New York (1981) and The Craft (1996). They also have the first ever Blu Ray release of Brian DePalma’s thriller Deja Vu (2002) on tap. 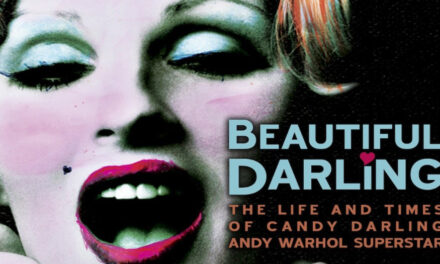