Massacre at Central High (1976) This long sought-after cult classic about a teen seeking revenge on those who have bullied him and his fellow classmates, a regular programmer in the early days of HBO, finally gets a much-deserved Blu Ray release in this terrific new set. Extras include a making of documentary, audio director interview, trailer radio spots, still gallery and audio interviews with the cast conducted by Mike White.

Entre Nous (1983) Filmmaker Diane Kurys’ portrait of the friendship between two women forms the plot of this acclaimed film. Extras include a director interview.

Take Out (2004) Sean Baker’s tale of an immigrant struggling to make it in NYC post 9/11 gets a Blu Ray release this week in a new set including commentary and making of documentary.

Bright Victory (1951) Arthur Kennedy turns in a sensitive performance as a blinded WWII soldier adjusting to civilian life in this moving film. Also getting a Blu Ray issue this week from the label are The Extreme Adventures of Super Dave (2000), I’ve Heard the Mermaids Singing (1987) and Some Girls (1987). Extras include new commentaries.

Abe Lincoln in Illinois (1940) Raymond Massey’s acclaimed portrait of the formative years in the life of the future president gets a fitting Blu Ray release. Extras include an audio Lux Radio broadcast.

Drive (1997) Brittany Murphy stars in this direct to cable actioner that has gained considerable cult status over the years. Extras include deleted scenes, documentary, interview gallery and two cuts of the film. 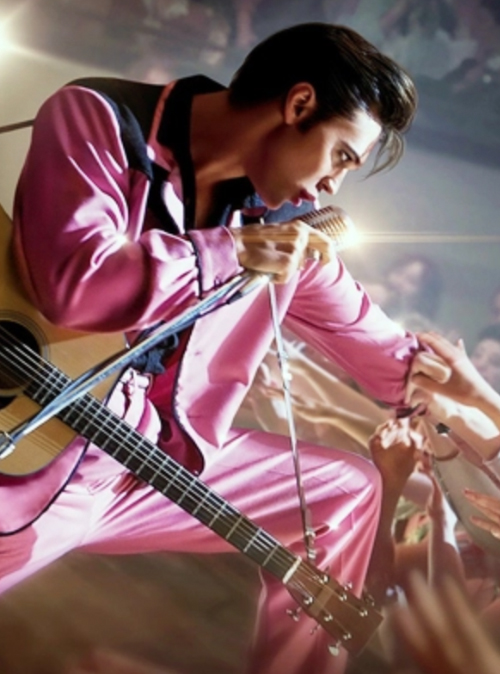 Miracle (2021) A dedicated police inspector seeks to determine the whereabouts of a young novice in this crime thriller from Romania. Extras include commentary and bonus short film.

Magnum PI: The Fourth Season (2021-22) Season Four of the successful reboot gets a DVD issue this along with the fifth season of Seal Team (2021-22). The former includes such extras as a gag reel and deleted scenes while the latter include featurettes, deleted scenes and a gag reel.

The Fog (1980) John Carpenter’s big screen follow up to Halloween gets a 4K makeover in this new edition that retains the extras found on the previous Blu Ray edition.

Platoon (1986) The Oscar winner for Best Picture makes the leap to the 4K format in a new Shout Select edition that contains a copious amount of bonus material consisting of featurettes, commentaries and deleted/extended scenes.

Elvis (2022) Baz Luhrmann’s take on the life and times of the King of Rock and Roll makes its way to both Blu Ray and 4K this week. Extras include multiple featurettes and the film’s trailer.

Several catalog titles from the label are making the leap to the UHD 4K format this week. They are Fatal Attraction (1987), The Addams Family (1991) and Friday the 13th (1980). Each release retains the extras found on previous editions. 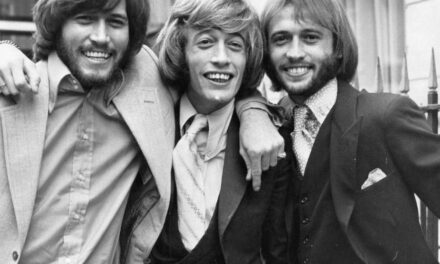