The Lovelorn Buffalo And Channel One

It used to be that radio stations staged promotions to lure listeners and generate buzz. Giveaways were always big. In 1981 Hickory’s Top40 AM, WSPF, got drivers to put an orange sticker on their car as part of a station promotion, showing everybody else in town just how popular Channel One was in town. The idea was ingenious in that it got listeners to advertise the station in traffic, spurring other drivers to turn their dial to 1000 khz on the AM dial and join the club. Practically speaking, the real draw to getting folks to affix a big orange circle to their back window or bumper was to get cheap gas. If you had one of those on your car, certain gas stations cut the price per gallon from around $1.30 (the going rate then) to one buck. The promotion saved people money and was popular.

As good as saving on gas was, Channel One got much more mileage out of a cause that had nothing to do with the economy. In eastern North Carolina, a buffalo escaped the farm on which he was kept and rammed a car. When the animal was caught, the owner declared that he would slaughter the buffalo, saying, “it’s nothing more to me than for you to pick a tomato off a vine.” He intended to pick the “ripe” buffalo (accurate name ‘bison’) and turn it into a “buffalo burger.” 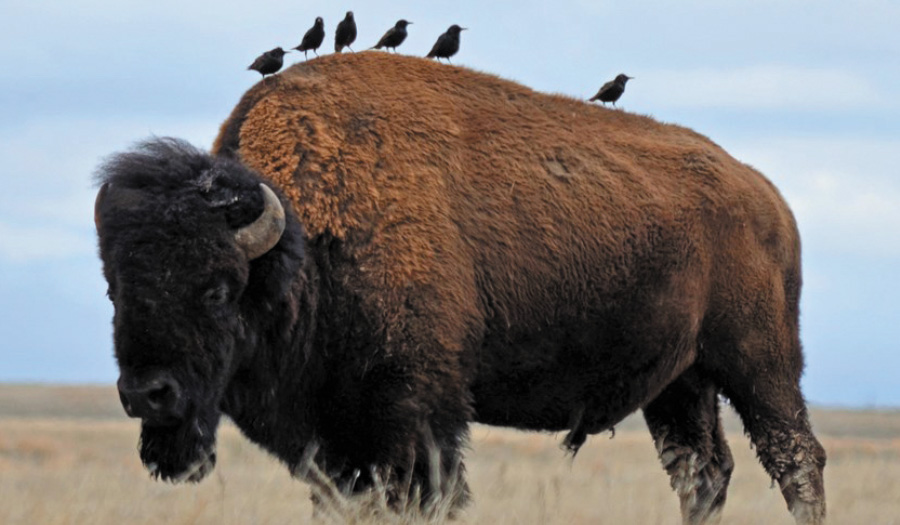 The prospect incensed Channel One morning man Gary “Mountain Man” McMahan. He went on the air after the story broke in August of 1985 and ranted about how “the buffalo, it used to be on the nickel,” calling the animal part of our shared “American heritage.” He was insulted that someone wanted “to make burgers out of it.” Mountain Man even named the wayward buffalo, calling him Barney.

Beating the drum of patriotism to save Barney the Buffalo, Mountain Man started a campaign to raise money to save the four-year-old, 1,650 pound bison. Soon, it became a community cause. A local band, Buddy Rhodes and the Hard Times wrote and recorded a song (played on Channel One), t-shirts proclaiming “Bucks For Barney” became fashionable wear, and a local bar from yesteryear, the Establishment collected contributions to raise the $1000 necessary to save Barney from becoming lunch.

It worked. Thanks to WSPF’s impromptu promotion, funds poured in. Other radio stations got in on the act. From Philadelphia to San Diego, interviews of Channel One’s morning man Mountain Man relayed to listeners the emerging odyssey of Barney. As it was told, Barney was actually a lovelorn creature. It seems that back home in Warrenton, NC, it was “that time of year for young buffalos in love,” but Barney could find no mate, so he broke out and started the whole impromptu promotion for Channel One.

As far as we know, Barney lived out the rest of his life on a farm in western North Carolina, safe from the axe. In other news, Mountain Man moved on to another station, Channel One went dark and the “Bucks for Barney” t-shirts have become extinct.

Photo: Barney, or his cousin (and friends). 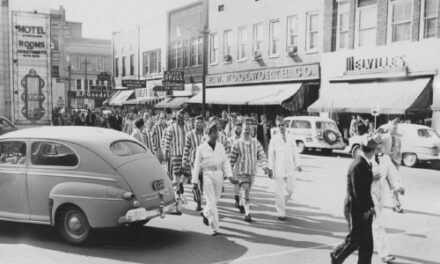 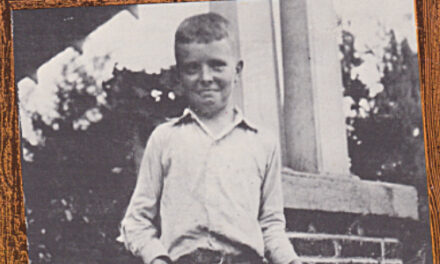 Where the Airport Could Have Been 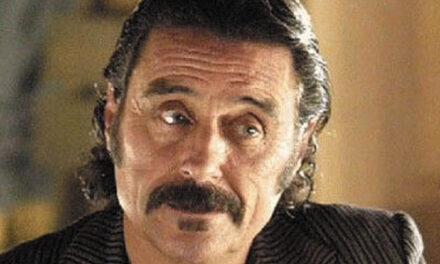 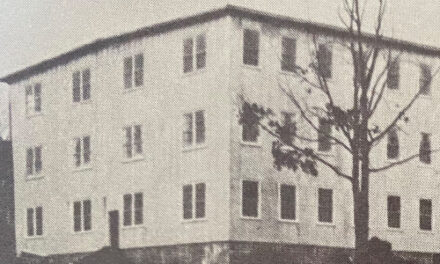