Hickory – The Disney musical The Lion King, Jr. returns to the stage this weekend on Thursday, October 18th and will continue through October 28th at the Hickory Community Theatre.

The musical is based on the 1997 film, which is the second most popular Disney title in history. It’s the story of a lion cub named Simba who overcomes his fears and grows up to be the king of the jungle.

To purchase tickets call the box office at 828-328-2283 or visit www.hickorytheatre.org.

Photo:  Angelina Prendergast is Scar and Jordan Erby is Mufasa in Disney’s The Lion King, Jr. at the Hickory Community Theatre. The family musical returns to the stage this weekend and continues through October 28th. Photo by Ken Burns. 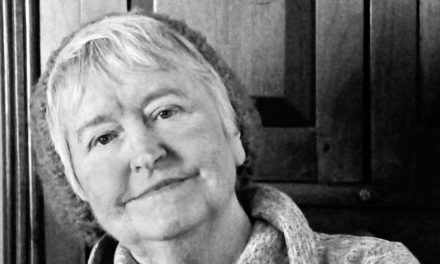 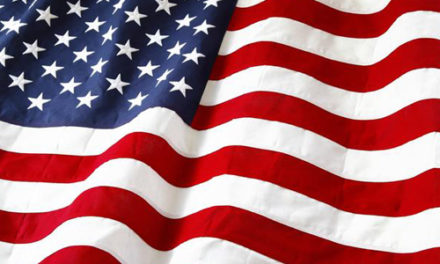