Home » Columnists » Sid On Sports » The LeBron Talk Has Started

Leave it to a first-round game, one loss to the Indiana Pacers, to start talk of just where LeBron James will play basketball next season.

Talk has started because James has yet to commit to returning to Cleveland. The three-time NBA champion is widely expected to opt out of his final year with the Cleveland Cavaliers this summer to explore his options in the market, and there is the distinct possibility he might leave Ohio for a second time.

James will only say that he will do what is best for his family. Perhaps this is true. Maybe he will ask the family which house they like best. Do they want to stay put in Ohio or move to one of their two homes in Los Angeles?

Reports all season have said that he is thinking about the Los Angeles Lakers, Houston Rockets and the Philadelphia 76ers are possible landing spots.

I happen to think he will go where ever he feels the youngest  talent is located. The Lakers and the 76ers fit that bill. I am of the thinking he would enjoy building upon his legacy by returning the Lakers franchise to glory.

James is now 33 years old and is enjoying one of his finest seasons in the league since making his debut in 2003. He finished the regular season with averages of 27 points and 9.2 assists a game.

What’s Up With Kawhi Leonard?

Kawhi Leonard had built a solid reputation prior to this season. A perennial all star who always found himself in league MVP talk. Not anymore. 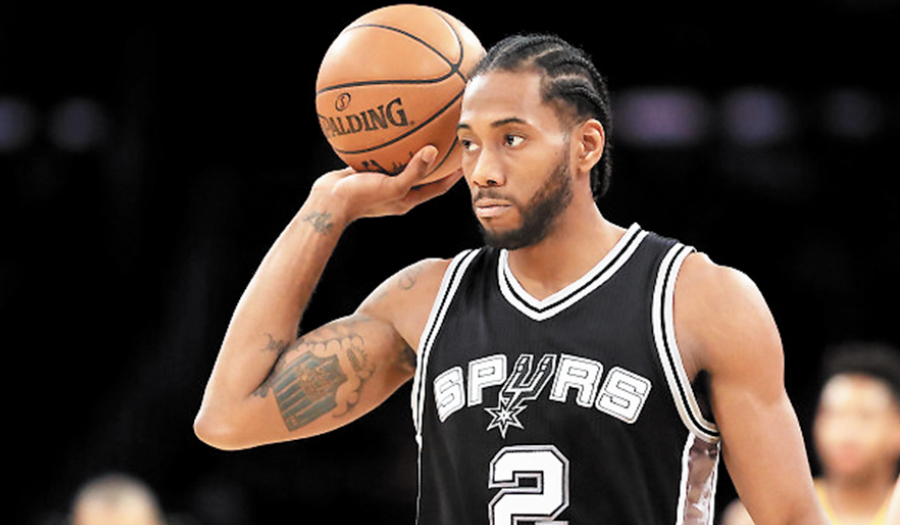 Leonard entered the season with a nagging quad injury. He tried to play and felt that it did not go well. The San Antonio team doctors felt he should continue playing. Leonard sought a second opinion and has not played since.

There have not been many Leonard sightings with the team in recent months. Questions about his loyalty to the Spurs are now a national story. Especially since he has chosen to not travel with his team in its first round playoff matchup against the Golden State Warriors. Instead, he says he is rehabbing.

When healthy, Leonard is the league’s best two-way player. He is a regular on the all defensive team, can score at will, and is known for finding open teammates. In other words, unselfish.

That adjective is now in jeopardy.

News came out this week that Wendell Carter, Jr., is declaring for the NBA draft. The announcement means that the entire 2017-18 starting five will be leaving Durham. 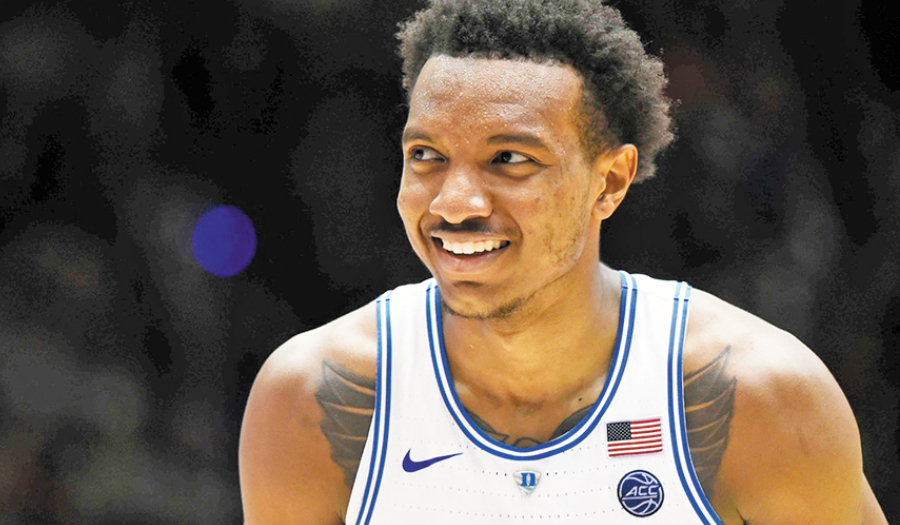 Duke has one of the top freshmen classes arriving in September. One has to wonder how good it could be if just a few of these guys chose to stay instead of being “one and done.”