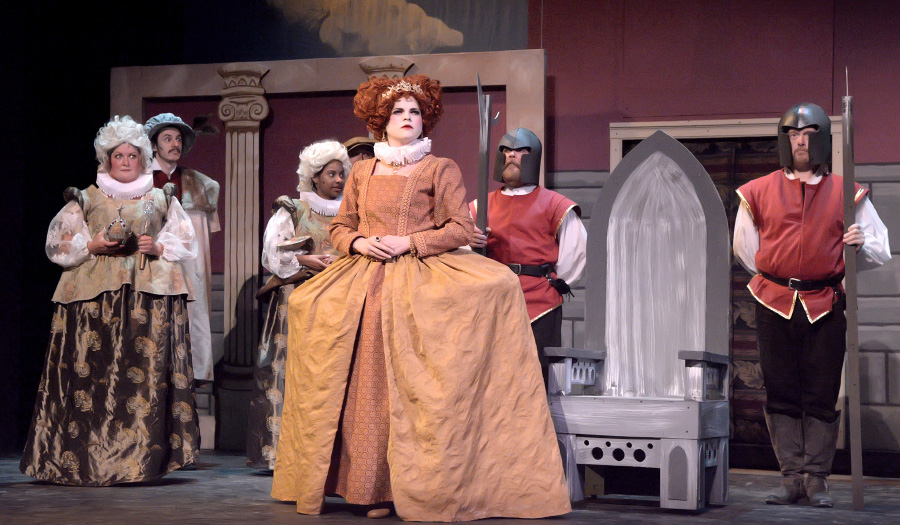 Hickory – The Hickory Community Theatre will present the final three performances of the epic, swashbuckling musical THE PIRATE QUEEN, this weekend, June 16-18. All performances are at 7:30pm in the Jeffers Theatre.

Created by the team behind LES MISÉRABLES, this incredible show is based on the life of the real pirate queen of Ireland, Grace O’Malley. In a time when women were almost never in a position of power, she united the clans of Ireland and successfully defended the independence of her territories at a time when much of Ireland fell under the English rule. She went so far as to defy Queen Elizabeth I, the only other woman in the world with more power.

Tickets for THE PIRATE QUEEN are $16 for adults and $10 for youth and students. Tickets are available online at hickorytheatre.org, or by phone at 828-328-2283. Weekday box office hours are 12-5, Wednesday through Friday, or in-person one half-hour before any performance. THE PIRATE QUEEN is rated PG.

The Hickory Community’s 73rd season is sponsored by Paramount Automotive and Sunbelt Xpress. HCT is a funded affiliate of the United Arts Council of Catawba County. THE PIRATE QUEEN is produced by Commscope and Dr. George Clay, III, DDS. 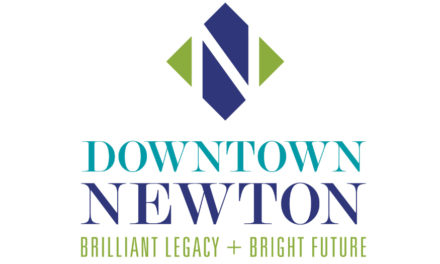 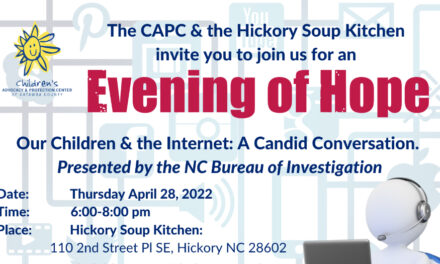 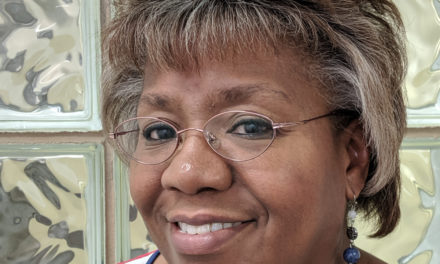