Lars Von Trier used to be a filmmaker whose output was something I waited for in breathless anticipation.  His 1996 film Breaking the Waves, along with the follow-up from 2000, Dancer in the Dark, remain to this day two of my favorite films made during that period. Sadly that day now lingers in the past and Von Trier’s latest work, The House that Jack Built, is just more of the same old shtick he’s been churning out in the intervening years. In the last two decades, the films this director has turned out that I’d actually care to revisit can be counted on one hand. The House that Jack Built, a film that will be remembered more for the number of audience walkouts—supposedly due to the graphic nature of the on-screen proceedings—during its Cannes Film Festival premiere, is among them.

The film chronicles the goings on of a serial killer, the Jack of the film’s title. There is an ongoing attempt by Jack (Matt Dillon, doing the best with within the confines of Von Trier’s script) to build a perfectly constructed house throughout the proceedings. This serves as the film’s title and probably is meant to be metaphoric on some level that I didn’t care enough about to discern but I digress. Mostly, though, it’s about Jack and his wrestling with his serial killer urges as he confesses off screen his darkest thoughts to another voice whose identity is eventually revealed.

The structure of the film is set up in the manner of five ‘incidents,’ which are basically just on-screen reenactments of five of Jack’s murders. The victims are mostly women and for anyone who knows anything about this film’s director that should come as no surprise. It doesn’t help that all of the women are depicted as stupid and, from Von Trier’s viewpoint, somewhat deserving of their fate. I couldn’t help but think that this could have been so much more interesting if just one of the women exuded some smarts on some level but I was hoping for too much I suppose.

As for the depiction of the murders, yes they are indeed disturbing, some more so than others. The irony is not lost on me, however, that one could easily find more offensive material in other films made by Von Trier in the last ten years.

The film isn’t helped by the fact it runs a punishing 155 minutes either. Any salient points that Von Trier may have wanted to make are surely blunted by the sheer overlength of the film. This is a film that hasn’t the courage to be either as beautiful or as ugly as it surely could have been and, instead, just basically turns out to be one big bore. Beyond the hoopla there’s not much worth discussing, as it turns out.

This film is to be released in select theaters and on-demand on December 14. 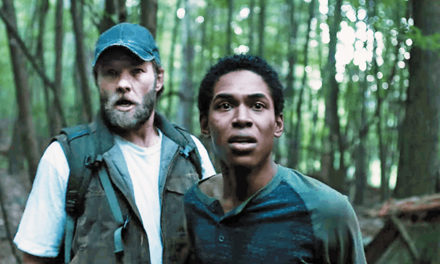 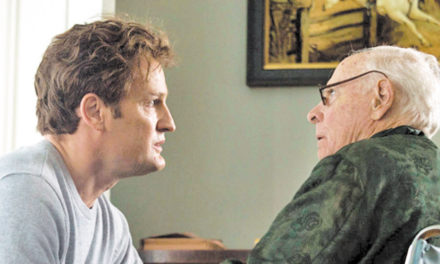 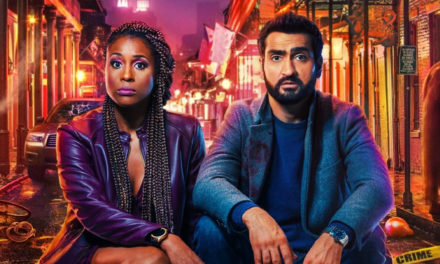