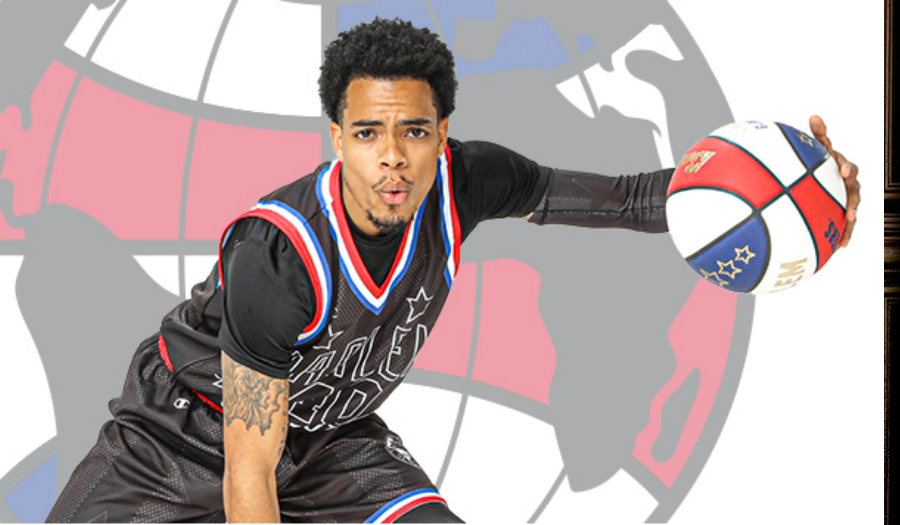 Charlotte, NC – The World Famous Harlem Globetrotters are bringing their newly reimagined Spread Game tour to the Spectrum Center on August 8, 2021, at 2 p.m. Spread Game is the epitome of Globetrotter excellence; it’s shown through basketball wizardry night after night and demonstrated through years of commitment to unsurpassed entertainment.

For over 95 years, the Harlem Globetrotters have been committed to spreading joy through their artful athleticism and unparalleled basketball skills. The Spread Game Tour is a basketball event like no other. Ankle-breaking moves, jaw-dropping swag, and rim-rattling dunks are only some of the thrills you can expect from this new version of the Globetrotters game. Part streetball from the players who defined it, part interactive family entertainment, the live event will show off the best of the Globetrotters in a dazzling exhibition of talent and game.

“We’re ready to start spreading game again to our fans, especially the next generation,” said Coach Barry Hardy, Vice President of Player Personnel and Tour Development. “The players are showcasing their skills as ballers like you’ve never seen the Globetrotters before.”

As a joint collaboration with award-winning Broadway professionals, the show will introduce exciting new characters guaranteed to energize the action and entertainment of every game. Dedicated to honoring their past but focused on paving their future, the Globetrotters’ fully redesigned all-black jerseys put a modern spin on their look while still featuring the classic stars and stripes and names of past legends.

The Spread Game Tour is also introducing new premium fan experiences that allow the audience to interact directly with the players, including (but subject to availability):

The Celebrity Court Pass: Giving fans exclusive access to the court, where they will have the opportunity to see the players warm up their world record-breaking shots and skills.

One-on-One Meet and Greet: Granting a limited number of fans the opportunity to spend time with the players before the game.

The #SQUADZONE: Putting fans on the floor close to the action as an official member of the Globetrotters’ hype team. This ticket comes with a seat on the floor, the opportunity for up-close interaction with the players, and a fast pass for the fifth quarter autograph session.

Magic Pass: Allowing fans to join the players on court before the game to shoot some hoops, get autographs and snap pics.

About the Harlem Globetrotters

The originators of basketball style, influencers on today’s game, and skilled athletes of the highest order, the world famous Harlem Globetrotters have showcased their iconic talents in 124 countries and territories on six continents since their founding in 1926. Proud inductees into the Naismith Memorial Basketball Hall of Fame, their mission to Spread Game and bring entertainment to the world continues to drive them today. The Globetrotters are innovators of the game who popularized the jump shot, slam dunk, and the half-court hook shot. For nearly a century, the Globetrotters have exhibited Black excellence on and off the court, entertaining, inspiring, and advancing the racial progress of today. The Harlem Globetrotters International, Inc. is a subsidiary of Herschend Enterprises, the largest family-owned themed entertainment company in the U.S. For more information about the Harlem Globetrotters, visit the Globetrotters’ official website:  www.harlemglobetrotters.com  and follow them on Twitter, Instagram, Facebook, and YouTube. 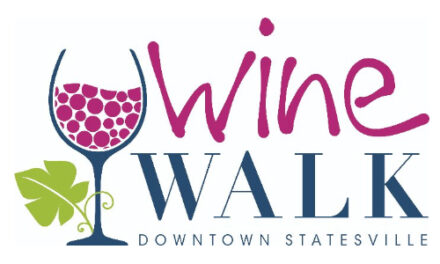