Hickory – Friday, June 24, the City of Hickory’s 2016 Sails Original Music Series will feature The Fretless, a unique band that is taking string music to fascinating places as it transforms fiddle tunes and folk melodies into intricate, beautiful, high-energy arrangements. Musically, the goals of the group are to expand the rhythmic, harmonic and structured arrangement style of the many folk genres that play using only string instruments.

The show, beginning at 6 p.m., is the last Sails Original Music Series concert until September 2. 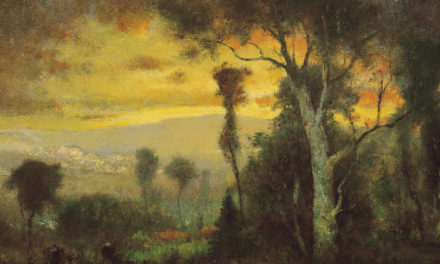 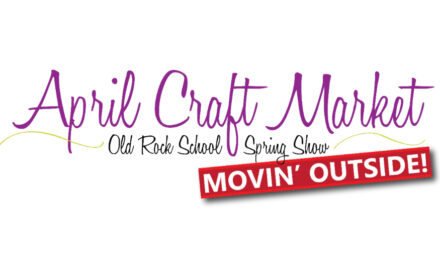