Posted by FOCUS Newspaper | October, 7, 2021 | Have Chainsaw Will Travel

“STOP!”— Before rolling your eyes and thinking, “I’ve heard this one before!” please pause and proceed to read what horrors lay in store. The “babysitter versus clown” is an urban legend classic, it’s true. But you’ve never heard the version I’m about to share with you. As we venture unfamiliar byways and realms that exist in between, twisting a tale straight from hell, Have Chainsaw Will Travel’s Helloween…

It had been quite a while since Bill Watson and his wife, Sharon, had been able to have an evening out. A little time set aside for just the two of them. They loved their children, 7 year old Natalie and 5 year old Jerry, dearly and enjoyed spending time as a family. However, constantly spending every moment in an elementary environment was taking its toll.

Realizing rising tension, Bill began laying plans for a date night. Considering his spouse’s fondness for Stephen King novels, he spared no expense in acquiring front row seats to CUJO THE MUSICAL. The play was touring and engaged at their local theatre for a one night only performance. Emily was thrilled when he presented her with the tickets. In addition he reserved a table at their favorite restaurant so they could enjoy dinner before the show.

On the eve of their special night, Bill realized he’d overlooked one small but crucial detail ­— he hadn’t arranged for a sitter for the kids. He knew his folks were out of town and Emily’s family lived a state away. So he made a quick call to 15 year old Emily Dupree, their usual sitter. Her mother answered and informed him that Emily was unavailable and currently under a physician’s care.

Bill collapsed against the counter. Their evening was ruined. How would he tell Sharon? Then his eyes fell upon a photo on the fridge of Jerry’s 5th birthday party. Struck with a moment of inspired desperation, Bill rifled through his contacts list… it was still there, and made a call. After 10 minutes of begging, pleading (and the promise of $100 advance tip) a replacement sitter was secured. 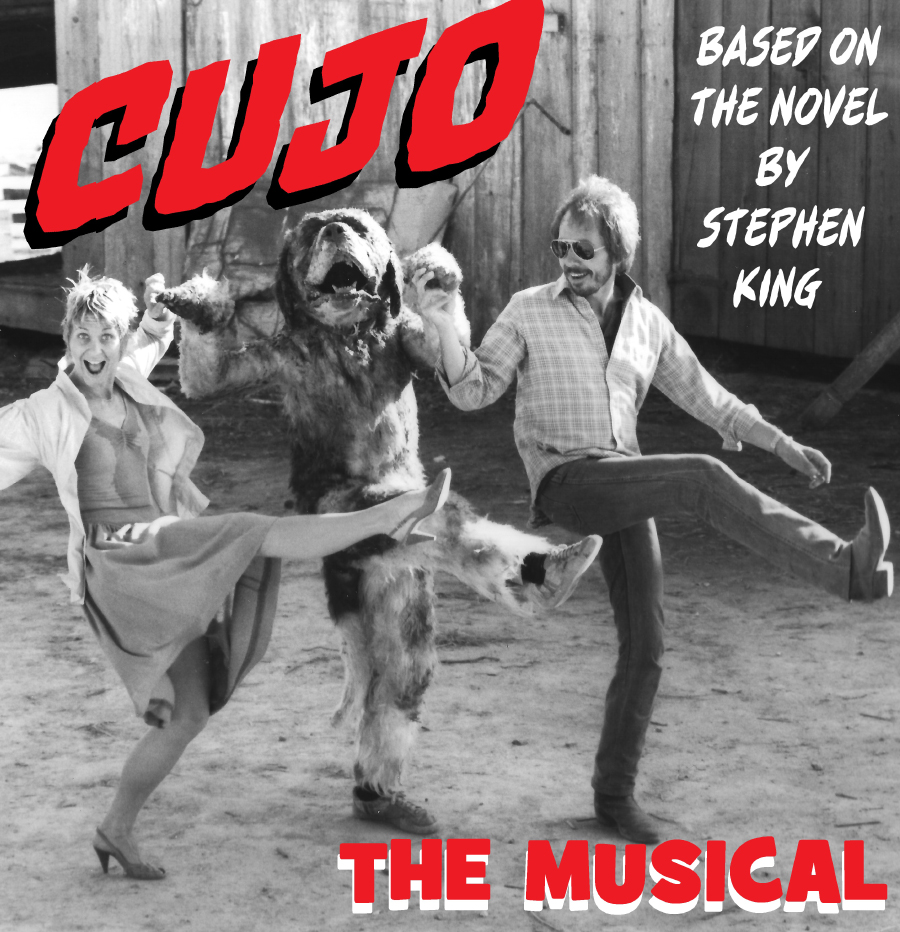 The hired replacement arrived promptly an hour later at the back door. Bill gave the usual directions, instructions, bedtimes and emergency numbers. Then darted out the front to where an excited Sharon was already waiting in the car.

After their departure, the children were treated to a delicious home cooked meal, which they helped prepare. Afterwards the television remained dark as they were thoroughly entertained and engaged in games of hide-n-seek and go-fish. All too soon it was bedtime. The kids brushed their teeth, dressed for bed, treated to a fun bedtime story and were being tucked in for the night.

The phone downstairs rang only once before it was answered. It was Bill calling to make sure everything was going alright before the show started. “Sure Mr. Watson, everything’s going swell! There’s just one thing… when did you guys put that life-sized clown statue in the kids room?”

Bill hung up, his eyes wide; they would have to miss the show. He told Sharon to call 911. Then he rapidly redialed the number from earlier. When the call was answered, Bill blurted out, “Grab the kids and get the hell out of the house!” There was a pause on the other end, “Umm calm down, Mr. Watson. Everything’s fine! The regular sitter is here now so I was just telling the kids goodbye and…” “No you don’t understand,” Bill interrupted, “we don’t have a babysitter!!!”

Boppo the Birthday Clown ended the call. Then he turned slowly towards the young girl standing in the children’s bedroom doorway. Emily, in turn, grinned wickedly and pulled a large kitchen knife from under her Bellville Insane Asylum hoodie.

“Please don’t…” pleaded Boppo, “you’ll scare the children!” Howling in rage, the twisted teen lunged forward… and was promptly knocked into the wall by the well placed blow of a rubber chicken to the face. Before she could regain her feet, Boppo gathered a child in each arm and flipped out the second story window. A maneuver which was landed quite gracefully on the family’s trampoline, and despite a few cuts and bruises, the kids and clown were okay. Emily looked down from the window, her insane screams being drowned out by approaching sirens. 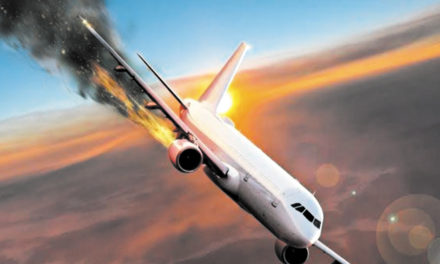 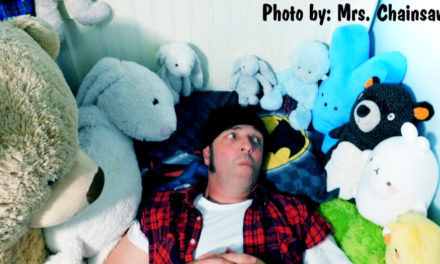 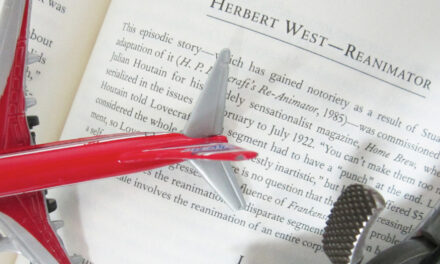