Home » News » National News » The Answer, My Friend, To Lizards Blowing In The Wind 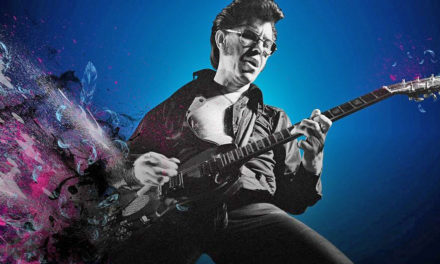 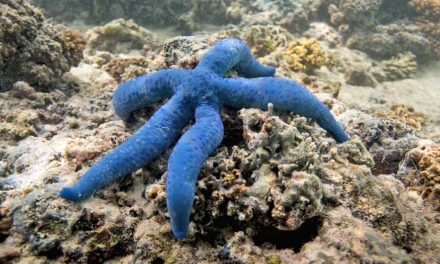