Statesville, NC – A glimpse of 18th century life comes to Fort Dobbs as visitors will meet soldiers and settlers during the “War for Empire” program April 6-7. They can enjoy special performances of period music as part of the 2019 “Year of Music” organized by the N.C. Arts Council within the N.C. Department of Natural and Cultural Resources.

The “War for Empire” program reflects North Carolina’s role in the global French and Indian War, between Britain, France and their allies, both European and Native American. In addition to meeting soldiers and settlers from the 1750s, you will find encampments, weapon demonstrations, trades and crafts, and vendors.

Distinctive performances on period instruments by historian/musician Robert Mouland will be featured each day. 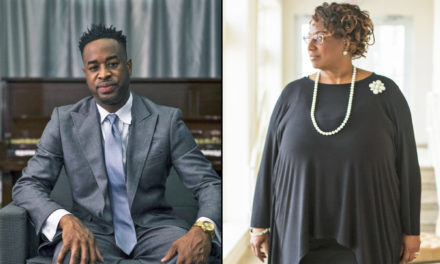 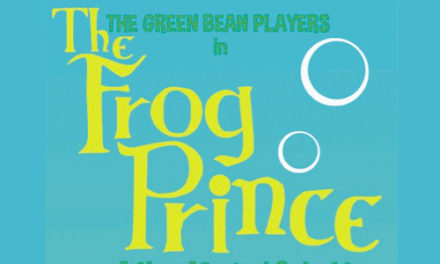 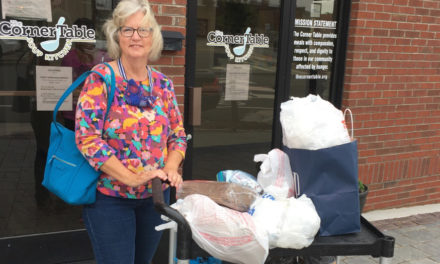 Newton Citizens And Businesses Make An Impact During COVID19