The Texas Department of Criminal Justice provided to The Dallas Morning News the list of banned publications and the more than 248,000 works that inmates are allowed to read.

Alice Walker’s “The Color Purple,’’ a Pulitzer-Prize winner for fiction and the 2005 best-seller “Freakonomics’’ also are not allowed. But two books by former Ku Klux Klan Grand Wizard David Duke are OK.

There are a variety of reasons why the Texas agency bans books, such as graphic depictions of illegal sex acts or information on criminal schemes.

The agency also won’t allow covers that can be used to hide contraband, which is why the “Harry Potter: Film Wizardry’’ pop-up book isn’t allowed. 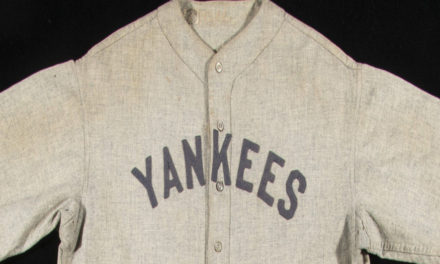 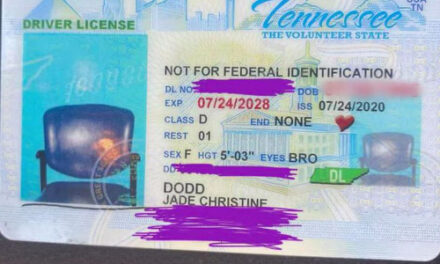 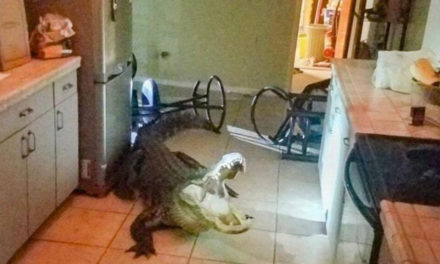