Boston (AP) – A Massachusetts man has posted a video online that appears to show the driver of a Tesla sleeping as the car speeds along a highway.

Teslas have an autopilot function, but the company says drivers are expected to remain alert.

Dakota Randall took a video Sunday that shows the driver’s head down.

Randall said the car was a Tesla. In the passenger’s seat, another person appears to be sleeping.

The video was shot on the Massachusetts Turnpike in Newton.

Randall says the car was traveling 55 to 60 mph, and he honked to try to wake the driver.

Teslas have an autopilot feature that allows cars to stay in their lane and speed and slow on their own, but they’re not fully autonomous.

“Many of these videos appear to be dangerous pranks or hoaxes. Our driver-monitoring system repeatedly reminds drivers to remain engaged and prohibits the use of Autopilot when warnings are ignored. At highway speeds, drivers typically receive warnings every 30 seconds or less if their hands aren’t detected on the wheel,” according to a release issued by a spokesperson for the auto company.

A State Police spokesman said police are aware of the video but no report has been filed. The spokesman said a sleeping driver would probably be charged with negligent and impaired driving. 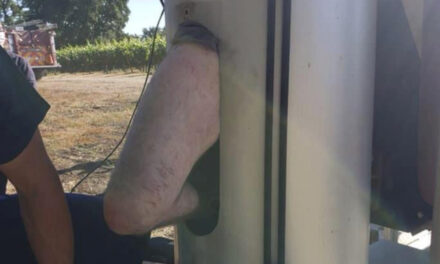 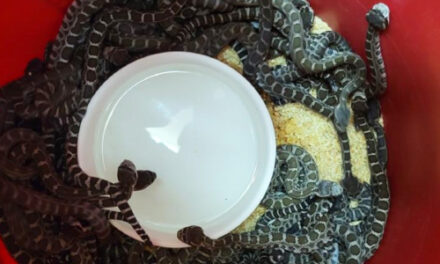