Arnold is back and so is Terminator heroine Linda Hamilton (for the first time in nearly thirty years) in the latest entry in the franchise, Dark Fate. Also on board is series creator James Cameron, who gets a story credit among other things. You’d think with all those original anchors of the well-regarded first two films in place, and with the dismissal of all previous Terminator entries since T2, this would be a cause for celebration. Sadly, that’s not the case. After a decent, or at least tolerable, first hour, Terminator: Dark Fate degenerates into a sequel that isn’t much better than any of the disregarded previous three films. And here’s a dirty little secret; it isn’t even as good as some of those previous entries made between 2003 and 2015. I suppose Cameron was so wrapped up in the production of his upcoming four (!) Avatar sequels he couldn’t be bothered to come up with something truly original.

In Terminator 2 we were informed that future resistance leader, John Connor, lived to see adulthood while his mother Sarah (Hamilton) died of Leukemia. In the opening frames of this film we’re asked to accept that John was killed shortly after the events of that film but his mother lived on. If one can manage a big enough suspension of disbelief for that piece of info then maybe you can go along for the rest of the ride, which is basically another Terminator sent to kill another future resistance leader (Yawn!). As for me, it didn’t take long for boredom to set in as I wondered why they even bothered. 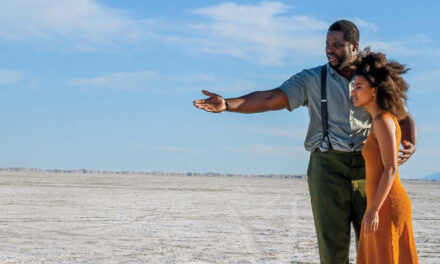 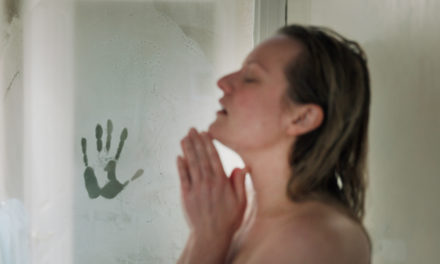