By Becca Owsley
The News-Enterprise

At least one of the dogs comes to a classroom almost every day. The visits not only benefit the students in her classroom, they also provide stress relief for fellow educators.

A resource classroom is a class for students with specific learning disabilities to receive direct, specialized instruction. In Stuckey’s classroom earlier this month, students were learning about ancient civilizations.

While the students worked on computers, Clint and Victoria walked up to various students and sat next to them. Many reached down to pet the dogs while they continued their work. The sensation of touching their soft fur helps many of the students, Stuckey said.

If he starts his day frustrated, he comes in the classroom to pet Victoria. He also said he likes that Clint is Victoria’s uncle.

Elijah said he’s never been to school with dogs or in a classroom with a pet.

Stuckey said before she started bringing two of her three corgis to class, she received permission from the school principal and spoke with the superintendent. She also made sure no one in the class had dog allergies.

Both dogs have been through the Fort Knox Red Cross pet therapy program. She said though they give a lot of support to the students, they are not emotional support dogs.

The dogs’ presence in the classroom has improved much of the arguing that used to go on, Stuckey said. Students have lowered their voice levels and have been friendlier to each other so they will not upset the dogs, she said.

The students have learned to pick up after themselves better because they don’t want to leave anything on the floor that might harm the dogs if they eat it, Stuckey said. They’ll even police the room to make sure a classmate hasn’t left a mess.

Student work ethic also has improved. Stuckey said having dogs in the classroom doesn’t cure everything, but they help. Attendance has improved because students want to be there with the dogs, Stuckey said.

The dogs know their jobs, she said.

When the dogs wake up in the morning and Stuckey pulls out their bandannas, they know what’s happening. They are going to work.

“Victoria’s job is to come in here, to lay by the kids and be petted,’’ Stuckey said, adding Victoria enjoys her job.

Clint isn’t a fan of too much love and affection, but often sits by the students or under their desks to be around them.

Both corgis are show dogs and Clint has won numerous honors.

Stuckey said many of the students don’t have pets at home, so seeing the dogs in class is an extra treat.

Zachary Bonifield, 13, was excited to talk about the dogs.

“They’re so adorable,’’ he said. “They’re like tiny little foxes.’’

The class has researched the corgi breed and know they have a fox-like appearance, Stuckey said.

“They’re awesome,’’ he said as he gave them two thumbs up.

Each student benefits in different ways.

“They help to keep us calm and they help us focus on the work,’’ said Harley Yates, 14.

He has to come say goodbye to the dogs every time he leaves class, Stuckey said.

For Emerson Schmidt, 12, who has a cat at home, the dogs help him stay focused.

But the students are not the only ones at school to benefit from the dogs.

Teacher Michelle Hale said staff members enjoy the dogs at school because their job often is stressful. She said Victoria will run down the hallway to see her and slide across the floor as she tries to stop.

“They are good stress relievers,’’ Hale said. “It makes you feel better; their love is unconditional.’’

Part of what makes them so helpful is they accept love and give it, she said.

Stuckey hopes to continue bringing the dogs every year, depending on classroom allergies.

“It’s been successful this year,’’ she said. “Even I like them here because they are comfort to me, too.’’
Sylvia Stuckey’s Corgis in class 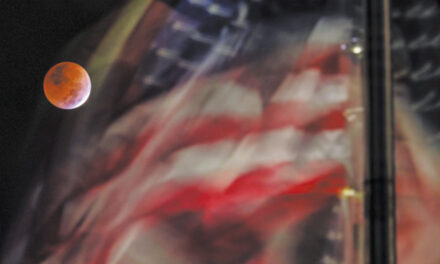 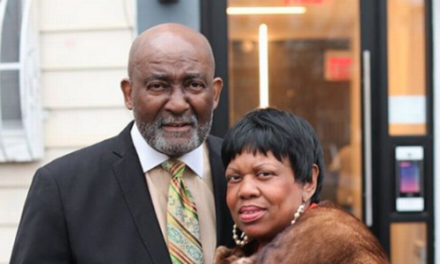 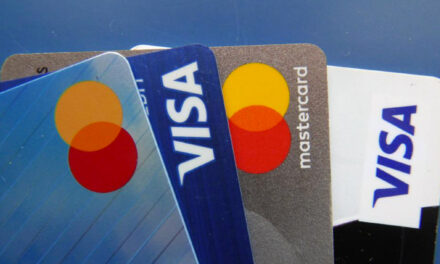 What To Do If You Buy Now, But Can’t Pay Later